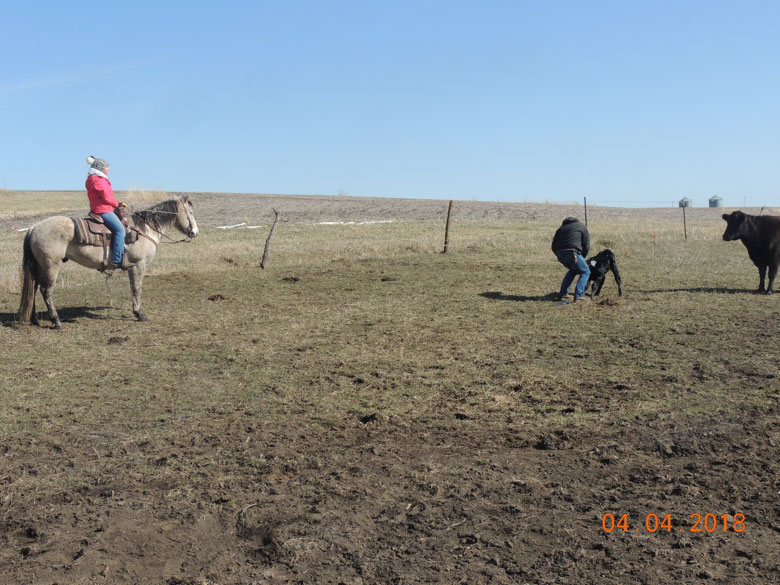 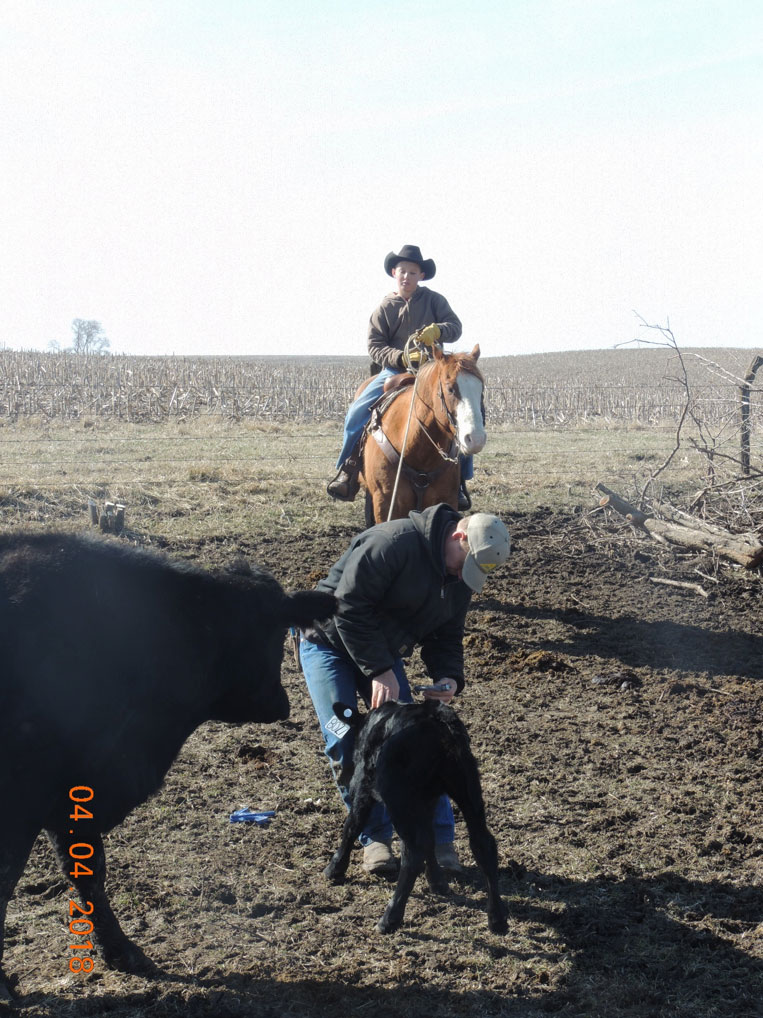 It was fun. But it was COLD. (Yes, that is snow you see in the background.)

But we didn’t let that slow us down. 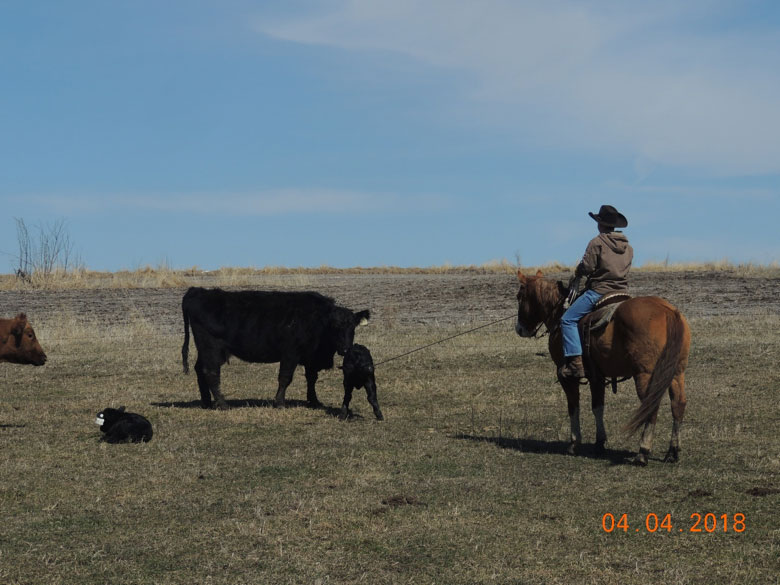 We were on a roll. The ropers were catching calves as fast as they could. It was as if they could catch anything!

And somewhere along the way, someone did… 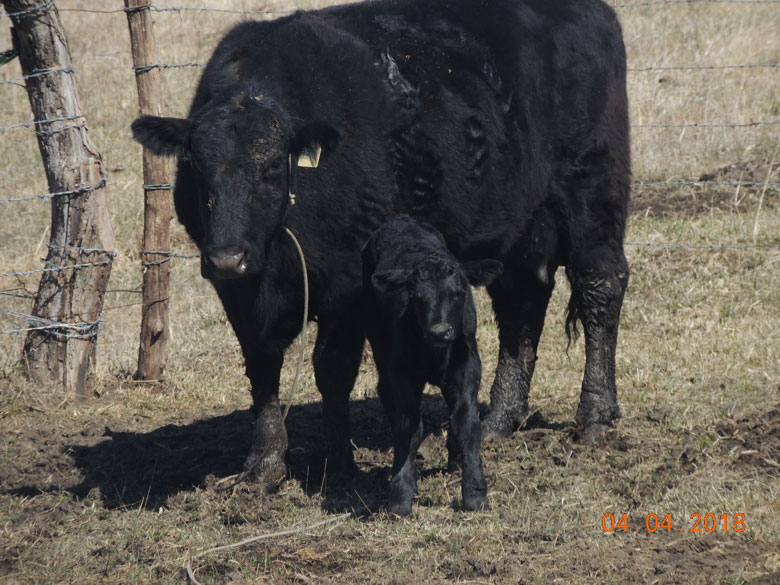 Someone (whom shall remain nameless) apparently thought Will needed a challenge, so the roper (accidentally) caught the cow instead. SHOOT! What are the odds?!

This was not a good situation. 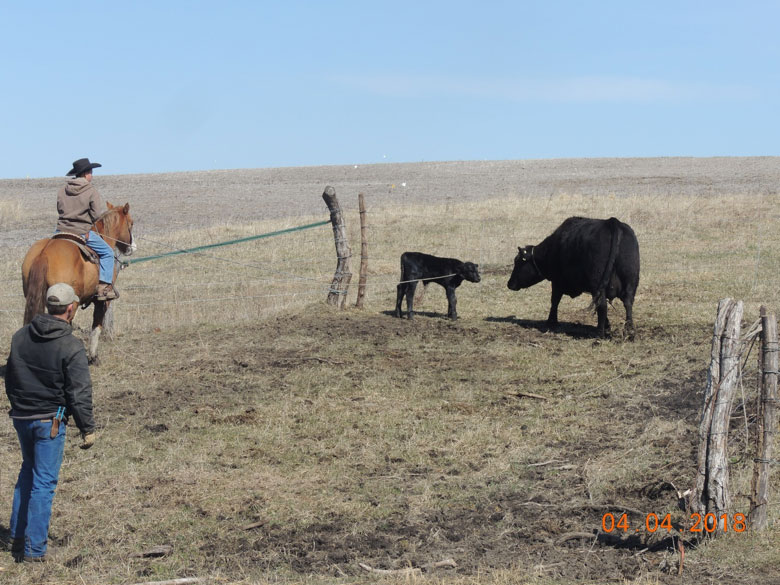 We came up with many plans. All of which had “Train Wreck” written all over them. I was pretty sure our future held a trip to the emergency room.

Mostly because the plans involved me becoming an active part of the crew that was responsible for getting the rope off.

“But…but…my job is just to sit on my horse and take pictures and record the data,” I lamented.

“I know. But sometimes you’ve got to be more than just a pretty face.” (And actually, those weren’t the words used, (like at all) but that was basically the meaning.

I saw my life flash before my eyes. 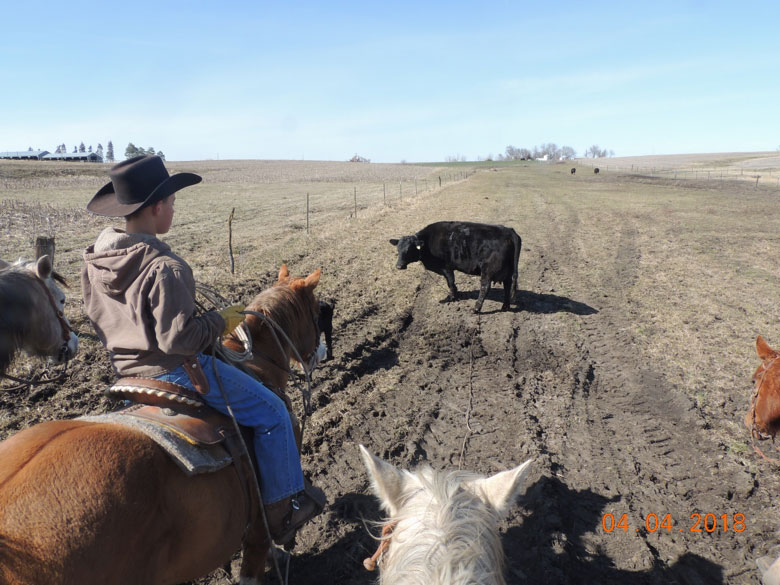 But, in the end, we decided to walk the cow a half mile to the barn to take the rope off.