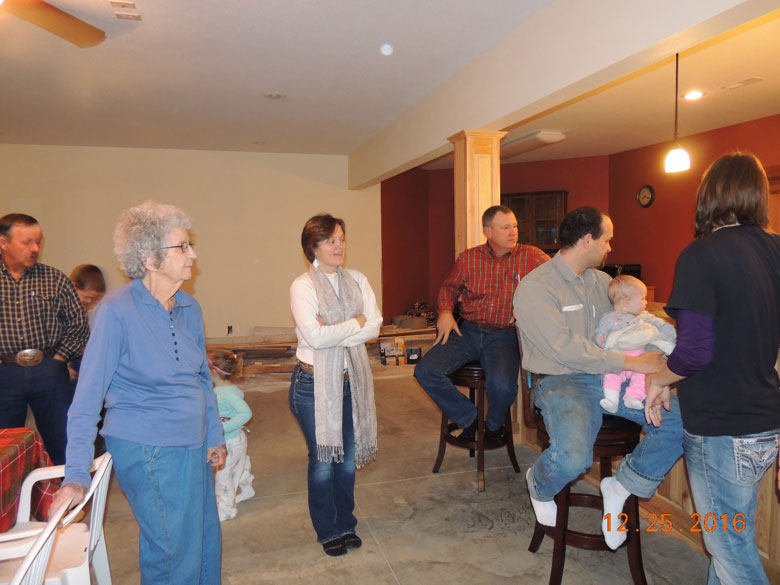 It’s hard to believe Christmas has already come and gone! But what a wonderful time we had. We all went to Mom and Dad’s Christmas morning to have breakfast and open presents. Grandma Lois (she’s 95) was down, so that’s always special. 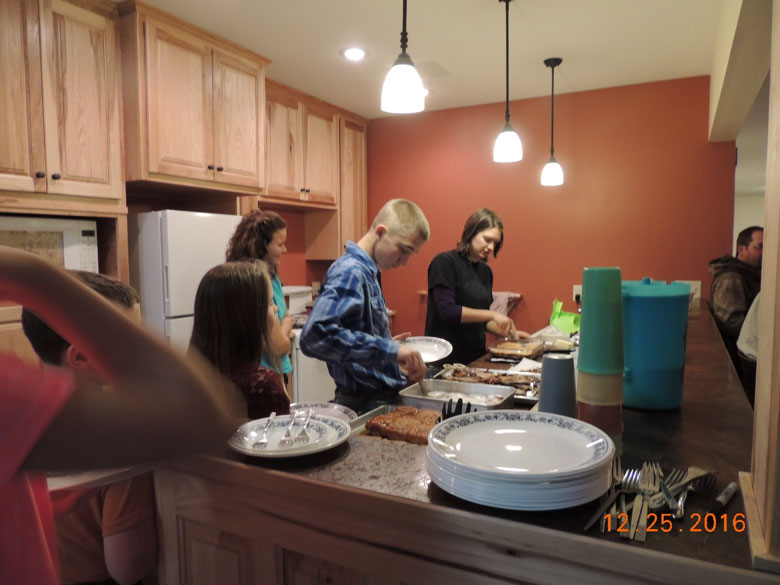 We decided to eat breakfast first while it was still hot. I took fresh pineapple for my contribution to the meal. (Cooking is not really my thing. Lol.) Ty was sitting eating a piece of it and Beck was watching him. She said every time Ty took a bite he would make a sour face. He looked at her and said, “Somethings wrong with my apple.” And Beck replied that it was PINEapple. Ty matter-of-factly replied, “Well, I don’t like pine.” 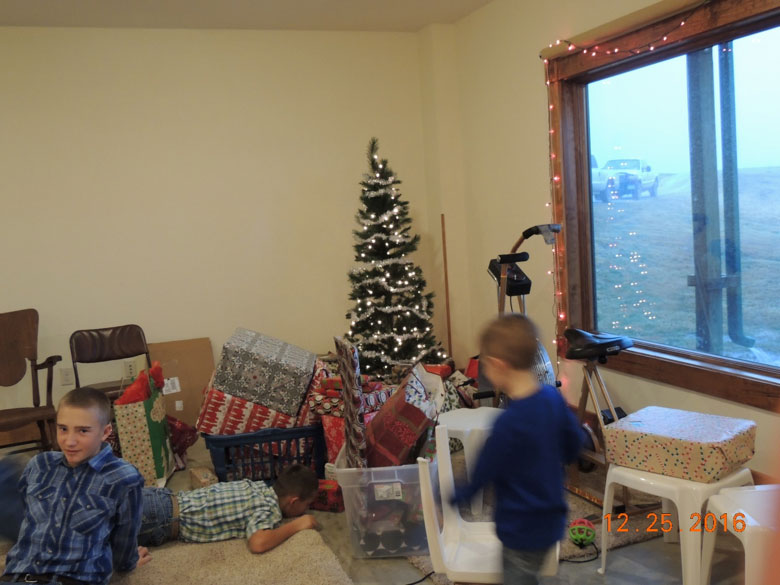 Then it was time to open presents! Ty ripped into his first present and got the biggest smile on his face. “Bubble wrap!” he exclaimed. I’m not sure if he realized there was a cool pair of sunglasses in there or not he was so happy with the bubble wrap. 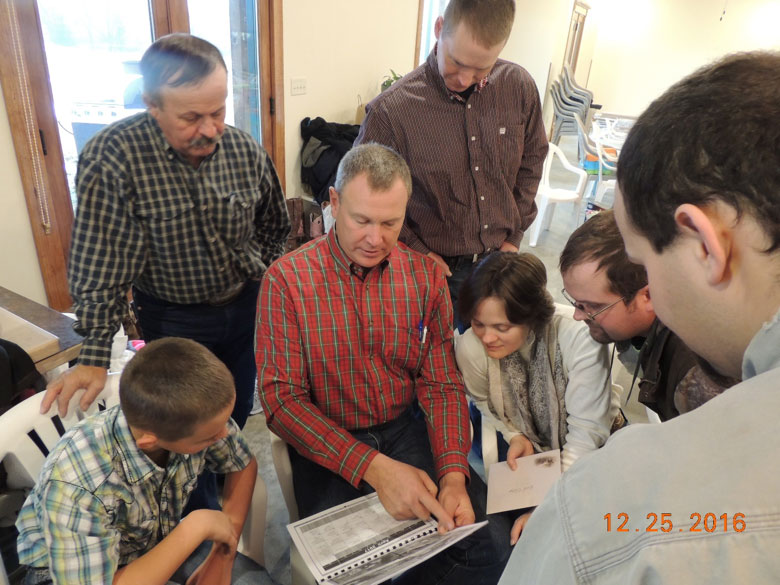 Another popular gift this year was a calendar put out by the Diagonal Printing Museum called “Homesteads Through the Ages.” Each month had three or four aerial pictures of local farmsteads from 50 or so years ago. Then you were supposed to guess whose farm it was.

That was a lot of fun! Some places were fairly easy to recognize, and some had changed so much they were barely recognizable. 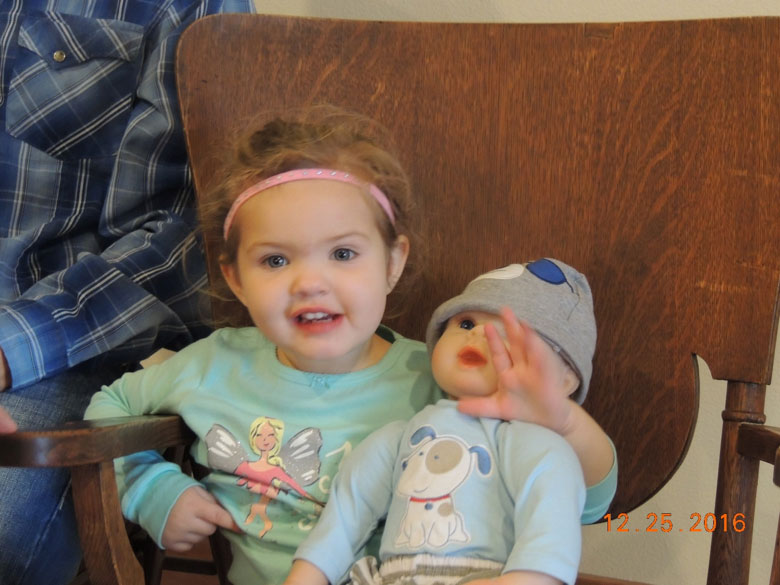 Christmas is such a wonderful time to spend with family and to reflect on the true meaning of Christmas—Jesus’s birth.

Hope all of you had a Merry Christmas!!