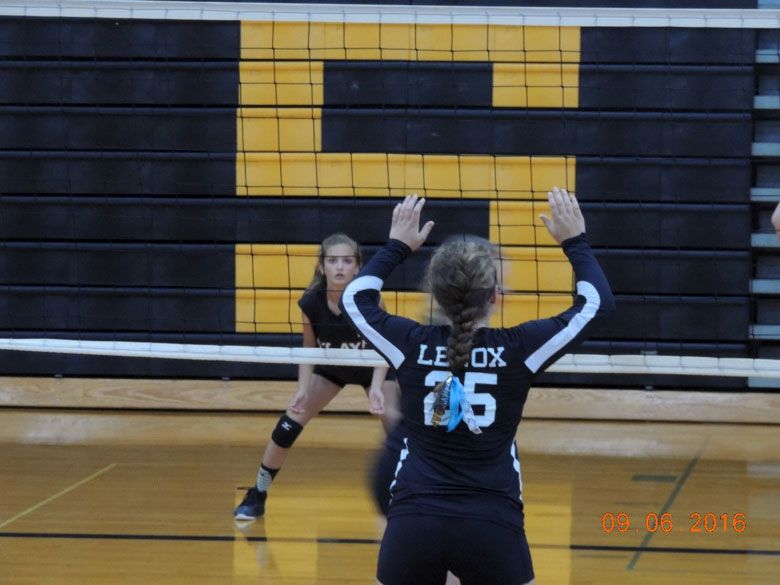 Well, this was the week for our junior high volleyball and football teams to have their first games. Yeah! I must admit, I love watching the kids play ball. While I may complain once in a while about all the trips to town I make to drop off/pick up someone from practice, it’s all worth it. And Ashtyn’s first game may be my favorite of the season. 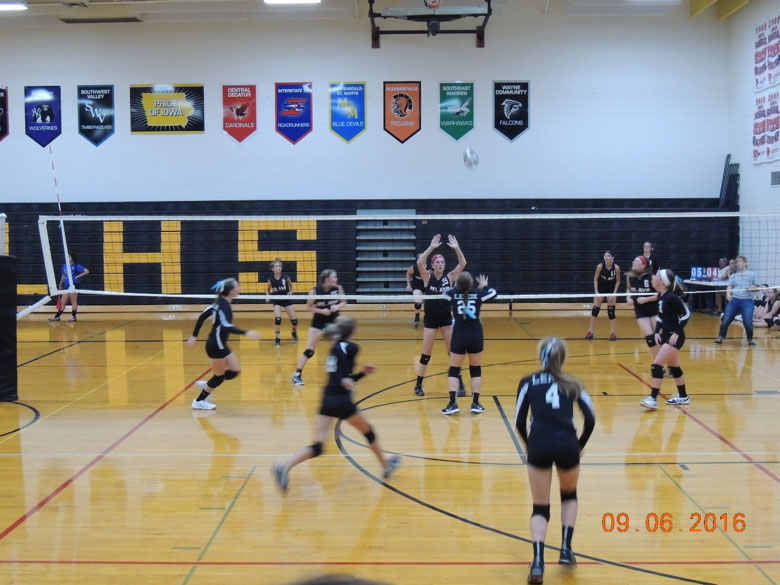 You see, the team they played against happened to be made up of a wonderful group of girls who attended our AWANA church group on Wednesday nights. I just love these girls. It made the game so much fun to watch by knowing the girls on both sides. And to make it even better, both these teams were good! 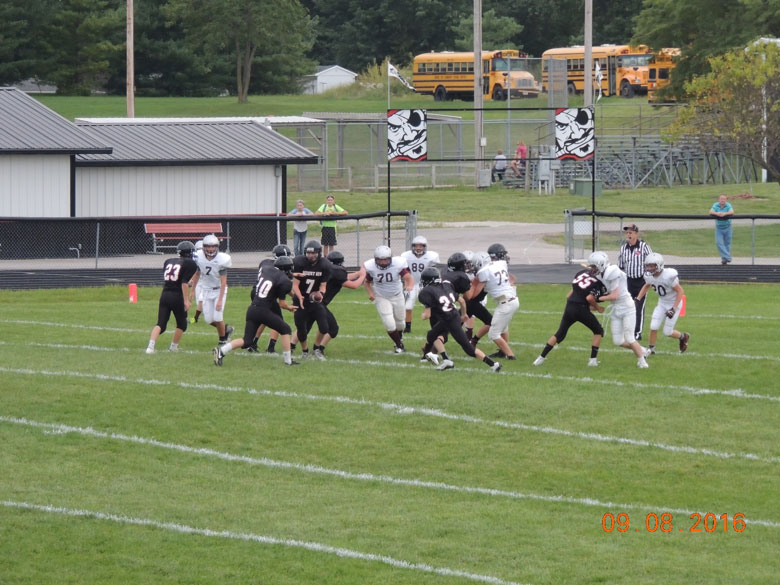 Next up was Rhett. His team played their first game Thursday afternoon and once again, I thoroughly enjoyed watching. Here he is (number 10), about ready to get the ball. Now, for those of you who didn’t know this, I knew NOTHING about football until Rhett started playing a few years ago. I mean, like, nothing. We didn’t have football in our high school, so I just never was exposed to it. Well, I guess I can’t say that. We’d go watch the Mt. Ayr boys play football, but we were not watching how the game was played so much as we were just watching the boys playing. Go figure. And that was a long time ago. 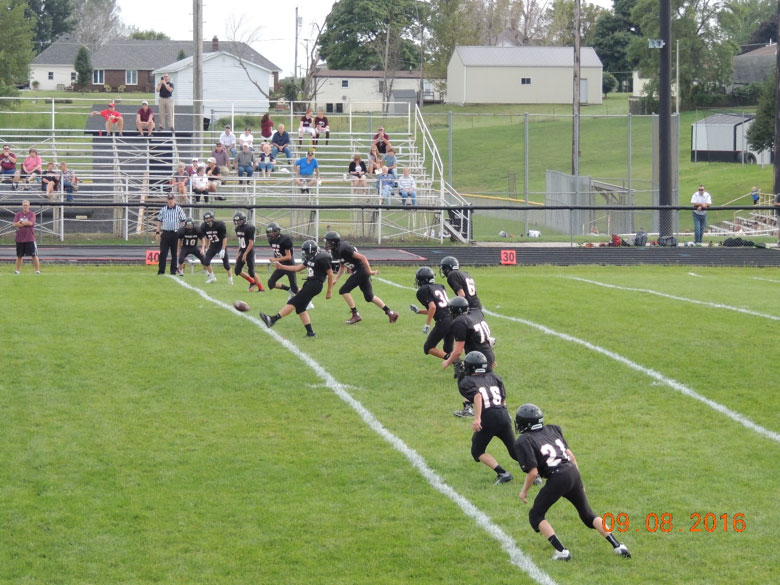 So when Rhett started playing, I underwent a sharp learning curve. Now I by no means know all there is to know about the game. I just know enough to cheer when we get a first down and feel all tied up inside when it’s fourth down and two and we go for it. And I’ve realized that’s often when they give the ball to the full back (which happens to be Rhett) and he’s supposed to make the first down. No pressure. Which of course he doesn’t feel nearly as much as his momma in the stands. WHEW!

And to wrap up the week, Matt played his first game on Saturday. (Matt is in 5th grade so he plays in the youth football league.) Now I had been so proud of myself all week for remembering my camera for Ashtyn and Rhett’s game, but what do they say? Pride cometh before the fall? Because of course I forgot to take my camera to Matt’s game. So I can’t show you any pictures of that. But it was a good game nonetheless.

So we wrapped up our “First-Game” week and are looking forward to more.

If you have children or grandchildren in fall sports, I wish you a safe and wonderful season!