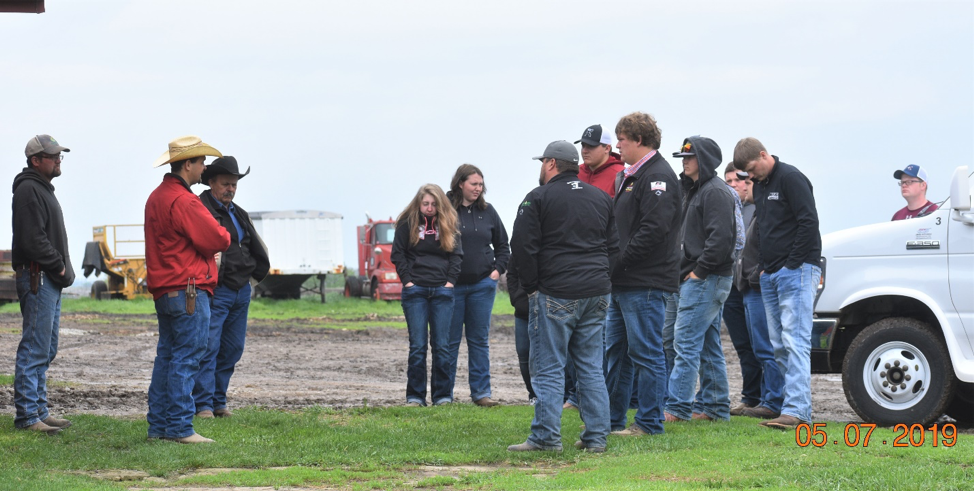 We had a group of Indian Hills students come yesterday for a tour.

They were a great group of kids! We toured the feed efficiency barns (which I forgot to take a picture of), did an ultrasound demonstration, and then headed up to Joe and Heather’s to look at the bulls. 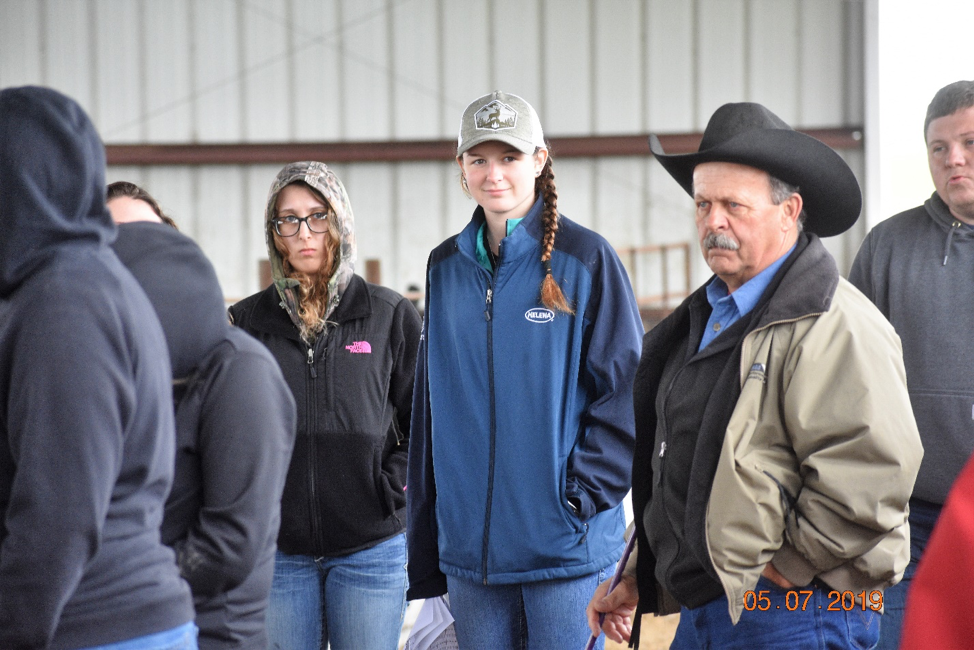 The kids were so fun to talk to. One student was graduating in a couple weeks then hoped to return home to expand his family’s bucking bull business. They raise and sell bucking bulls and he loves doing that.

Another young man was studying conservation and had taken the ag class as an elective and really liked it.

And one young lady was hoping to return to the family farm, but she wasn’t sure how the transition was going to go as her grandpa was getting older but had no intentions of slowing down. (That’s a common theme among farmers:) 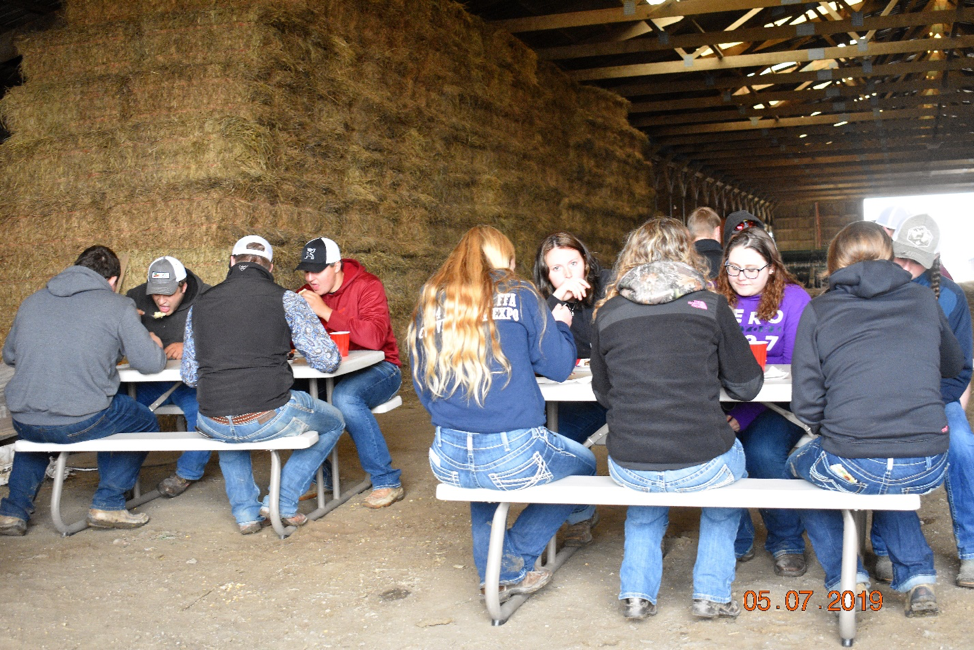 After the tour, Heather and Marci served us a delicious lunch.

It was great meeting these next-generation agriculturists and learning about their backgrounds. We were so glad they came!