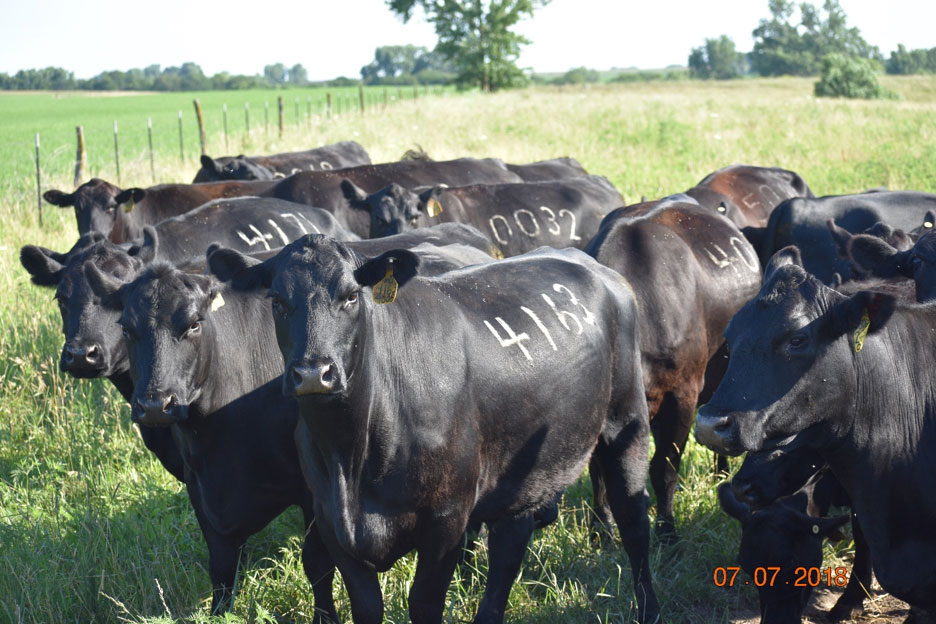 We moved a bunch of cows the other day.  And when we were taking them out of the pasture, I kept hearing the cows talk about this lovely infinity scarf that one of them had seen through the barbed-wire window.  I, of course, couldn’t follow the conversation completely as I don’t speak “Cow” fluently. All I could understand was that there was a super-cute scarf in the pasture they were being moved to, and the first cow to put it on would be queen of the pasture.

Well, the cows moved eagerly down the road to their new pasture, and, suddenly, I saw what they were talking about. 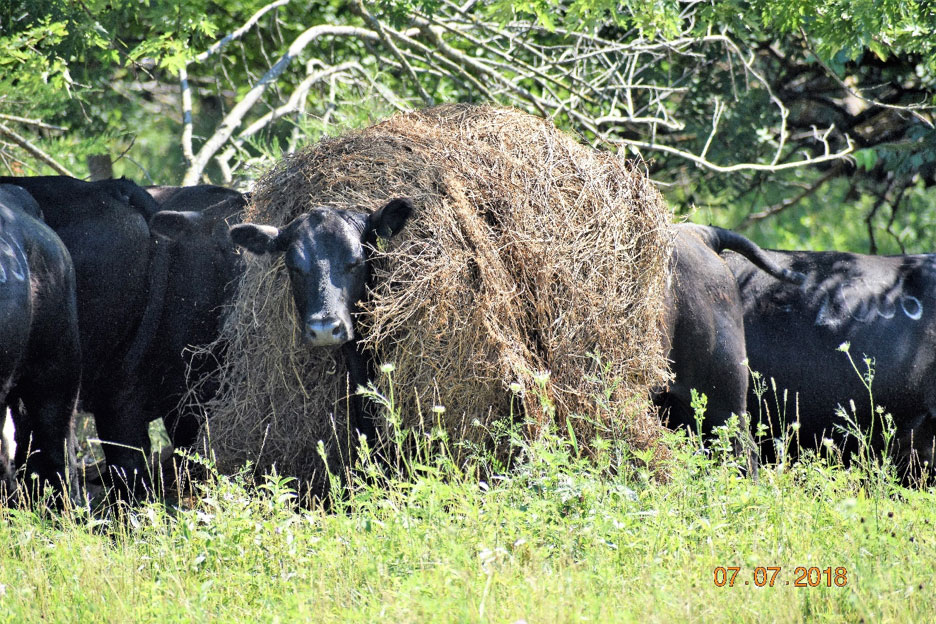 There, beneath the shade tree, was the most beautiful infinity scarf ever seen.  And this lucky cow was the first to try it on. 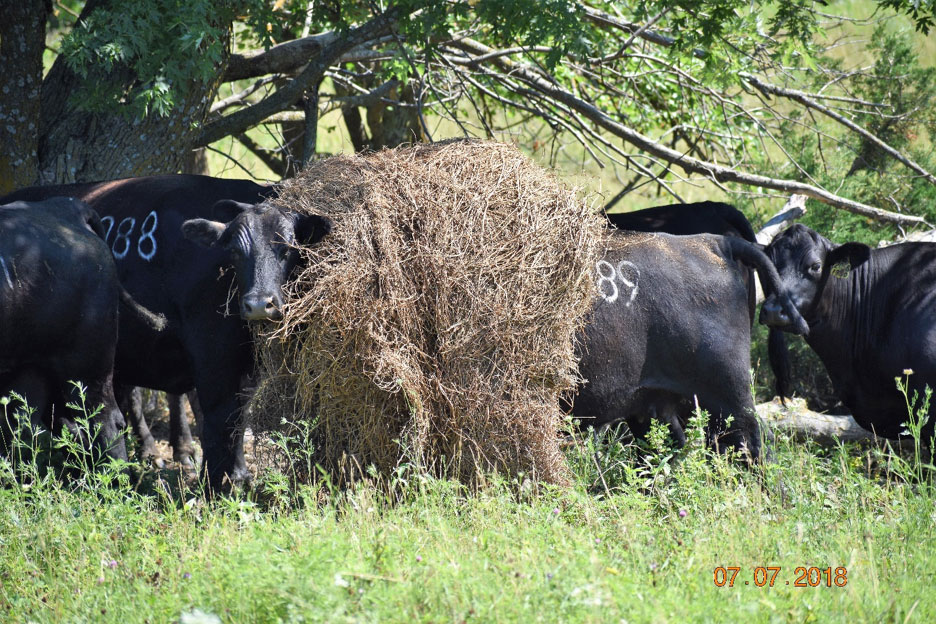 She was the envy of the herd.

“This scarf just makes my waist and hips look so small!” The lucky cow cooed.

“Well, I don’t know about that, but it sure makes your tail look short,” the jealous cow retorted.

“You take that back you, you, you cow!” shouted the Queen.

“Don’t call me a cow you old heifer.”

And the conversation took a really nasty turn after that and I couldn’t translate everything that was said.  I tried to reassure the queen cow that she looked beautiful in her new get up, but she didn’t seem to understand me. 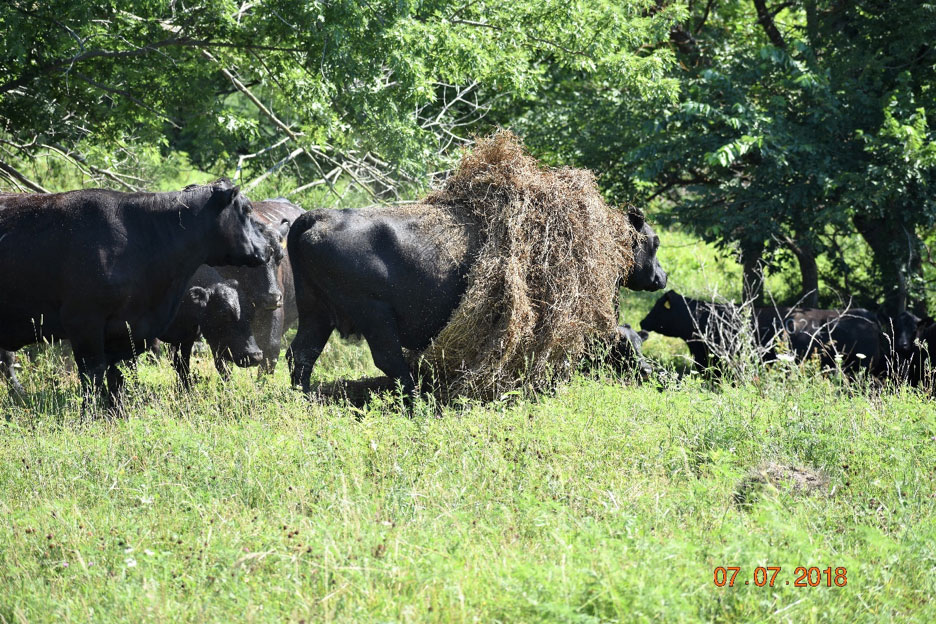 So she turned and tucked what was left of her tail between her legs and marched off.  I thought I heard her mumbling something about the scarf making it difficult to walk, but I could have misheard her.

I thought she looked perfectly hilarious and I have to say I have never seen anything quite like it before.  The kids really got a kick out of it, too, and I hope you enjoyed it as well.  It’s not every day you see a cow inside a bale of hay.