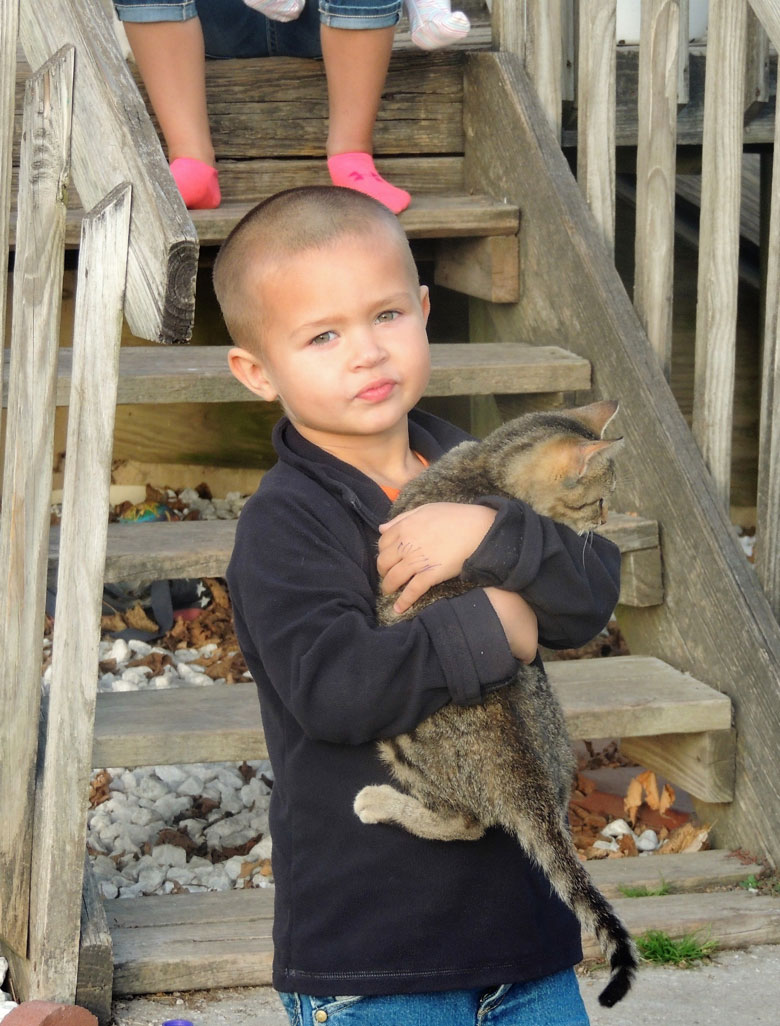 We dropped Ty off from school the other day, and Jake ran out to greet us. He’s always so excited when his big brother gets home. And today he was even more excited because he had just named their two kitties.

He proudly told us what each kitties name was. “This is Orange,” he said referring to the tabby colored kitty. 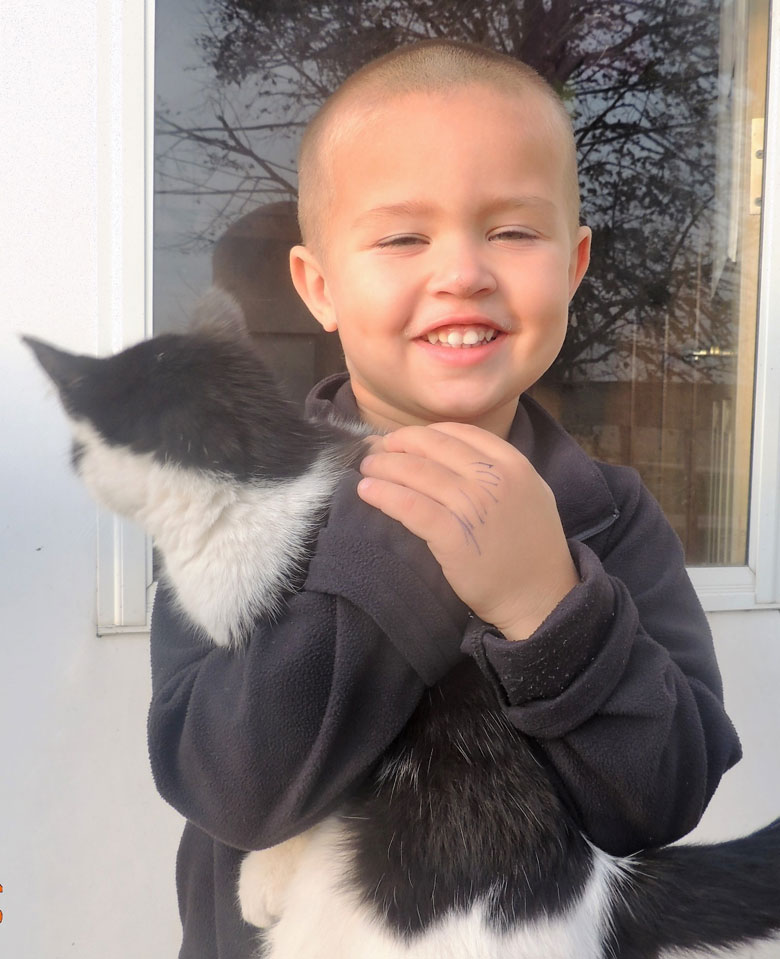 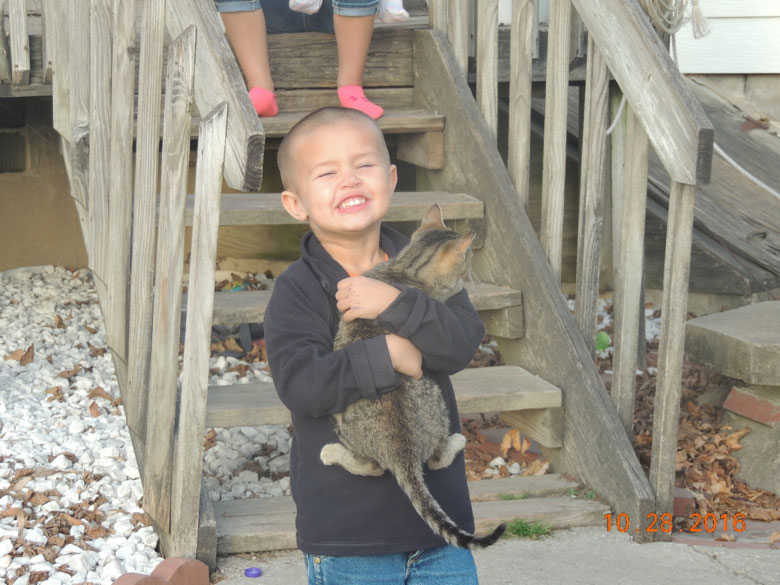 He was just so proud of himself for coming up with their names.

Ty, on the other hand, was not impressed. He’s more the type of guy who likes things in order and these names were definitely not in order. He quickly told Jakey that they were not going to be named Pink and Orange. But Jake was undeterred as he really didn’t care what his brother thought.

So Pink and Orange it is…for now.