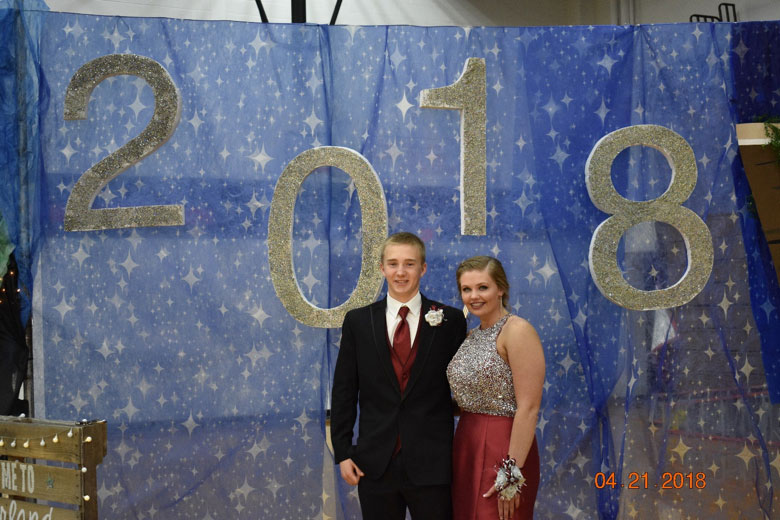 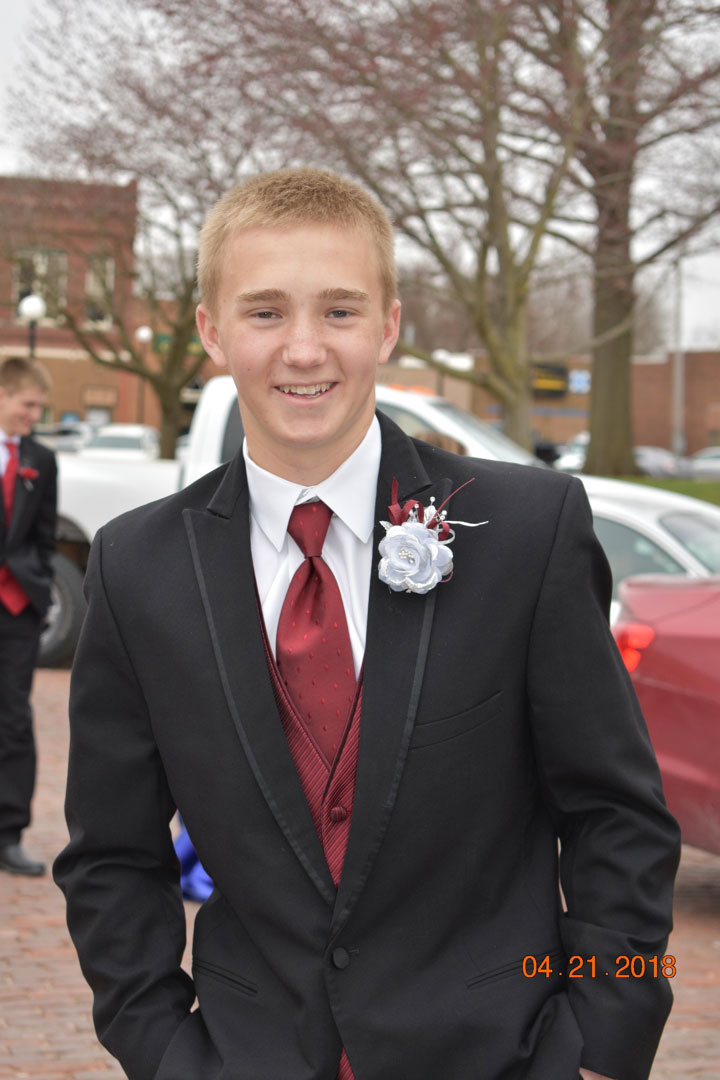 Rhett attended prom this past weekend. 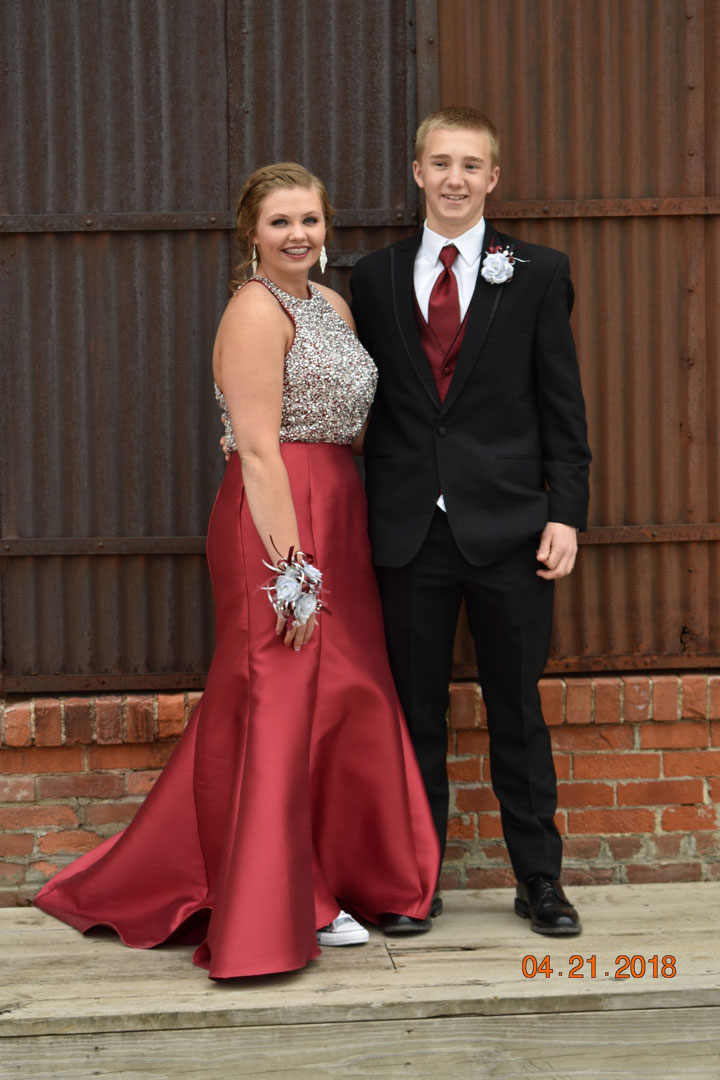 He was asked by a friend in the junior class via a “prom-posal” several months ago. I had never heard of a prom-posal, but apparently they are all the rage. Basically, the person doing the asking comes up with a fairly elaborate plan to ask the other person out. Rhett’s prom-posal was far more elaborate than Will’s marriage proposal to me, plus Rhett’s included candy bars so how could you go wrong.

It was a little hard for me to get used to the idea that my son was old enough for prom. I’m pretty sure it was only a couple weeks ago when I was attending my senior prom. Then I saw my baby girl in this picture and wondered where on earth the time has gone. WOW! 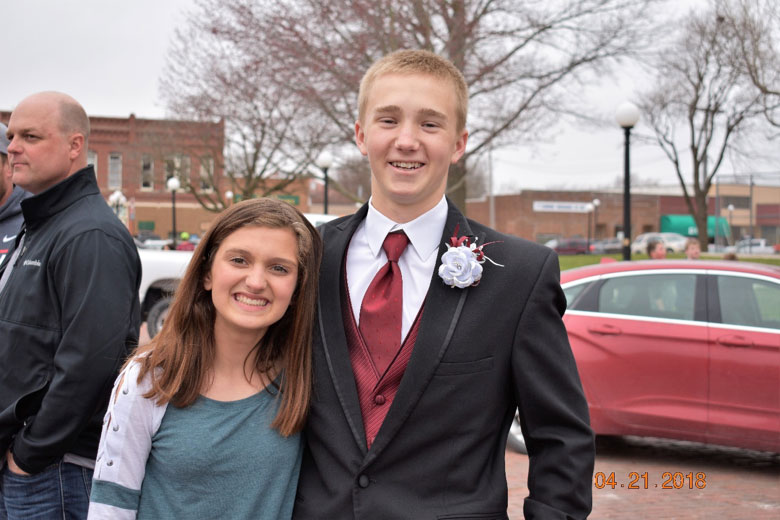 And here he is with my sweet niecey… 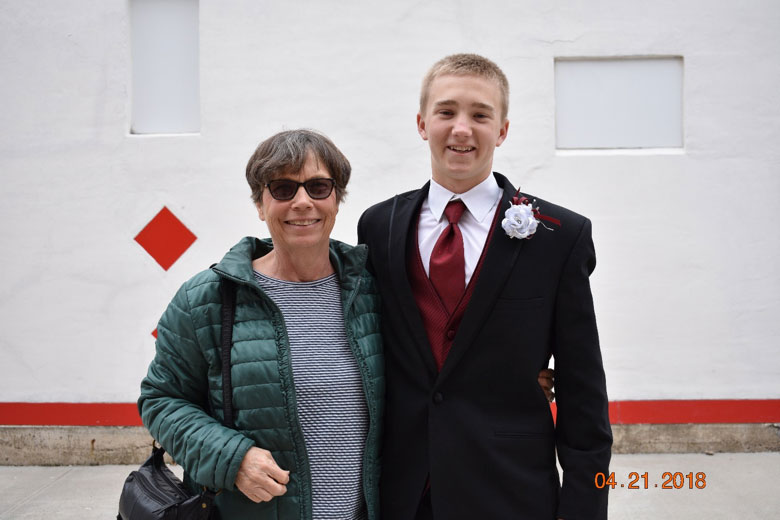 These kids sure clean up good! Everyone looked so handsome and beautiful. It was a fun evening watching them all walk in. And I’m just so thankful that they had a fun, safe evening.