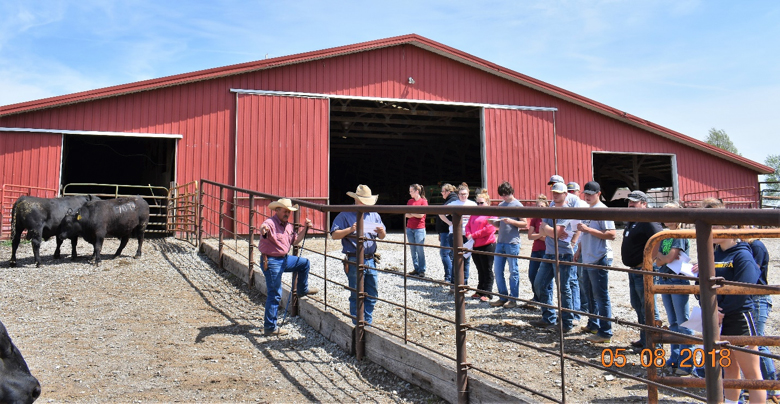 Yesterday, we did something we’ve never done before. We combined two tour groups. We’d gotten requests from both our local FFA chapter and Indian Hills Community College to our operation. And we decided it might work to host them at the same time. 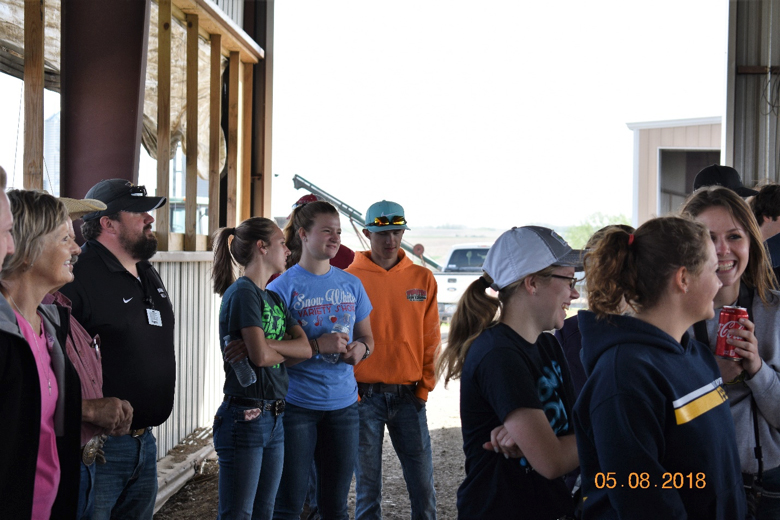 And I don’t know about the students, but I had a great time.

I just love getting to interact with the younger generation…especially when they are interested in agriculture. I’ve said it many times before, but the future of agriculture is bright. These kids were great! 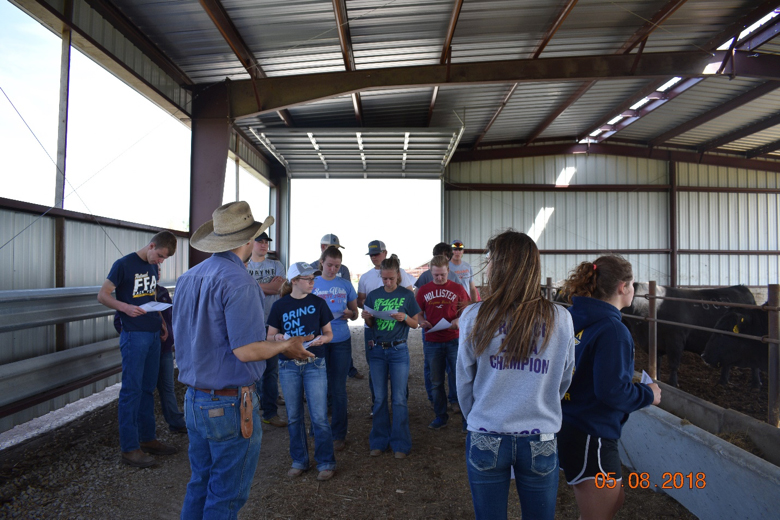 The only downside I saw to combining the groups was that I think it suppressed question asking. And I can totally understand why. I mean, speaking from experience, I have no problem asking a question in front of my friends and then having it turn out to be a stupid question and they all laugh at me. I mean, that’s normal, no biggie. However, if I ask a stupid question in front of complete strangers, well, that’s just horrifying.

My folks always told me, “It’s better to keep your mouth shut and be presumed ignorant than to open it and remove all doubt.” (Words to live by. Lol.) Of course, I was always pretty bad at following advice so I’m one of those people who just ask whatever question pops into my mind. Here’s another quote I have trouble following: “Think before you speak.” And it wasn’t until I married Will that I realized some people actually do that. Huh. But really, where’s the sport in that. I mean, it’s so much more fun to try to remove one’s foot from one’s mouth.

How on earth did I get on this subject when my intent was to tell you about the tour? Apparently I am able to type without thinking, too.

Anyway, the tour was a lot of fun and I felt so blessed to get to share our operation with these guys.

Thanks for stopping by!