A while back now there was something that kept coming up on my porch and making my three cats mad! One night I flipped the porch light on to see what was out there and something was running off my porch and I swore it was a big cat! I told Jim the next day about it and he told me it was probably just a raccoon. And of course Joe agreed with him, he said it can’t be a cat because the other cats don’t like whatever it is that is bothering them. 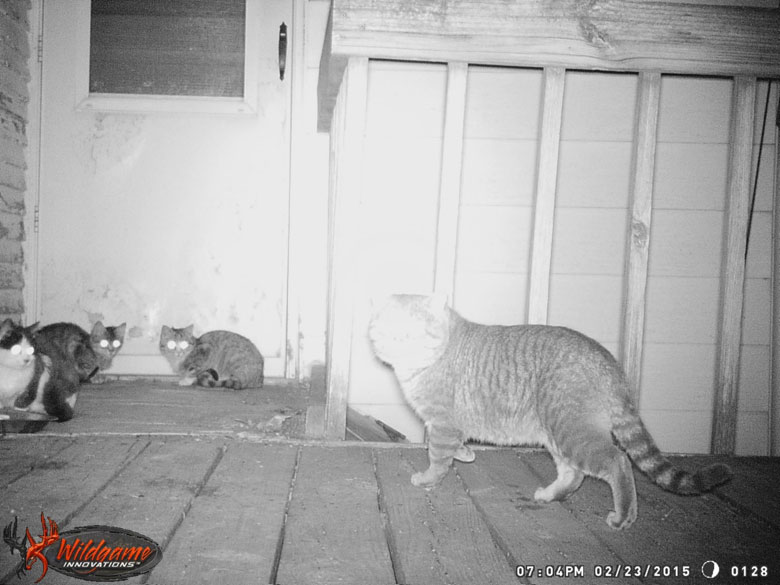 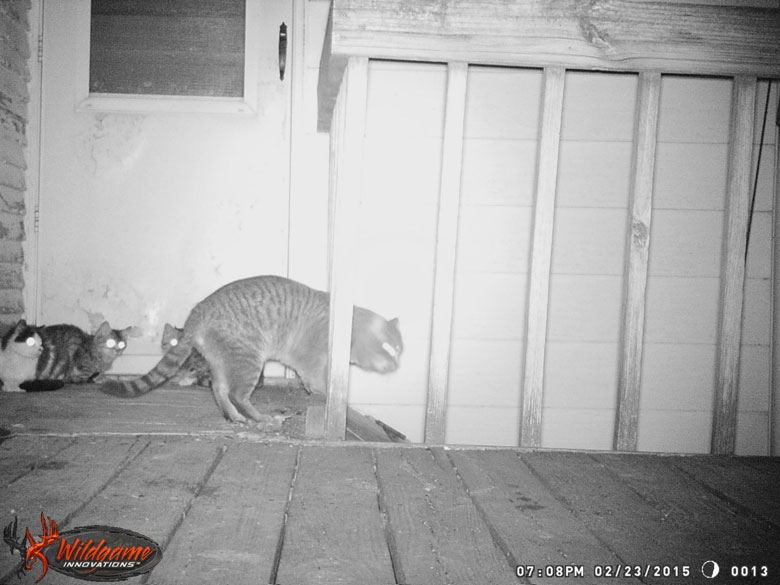 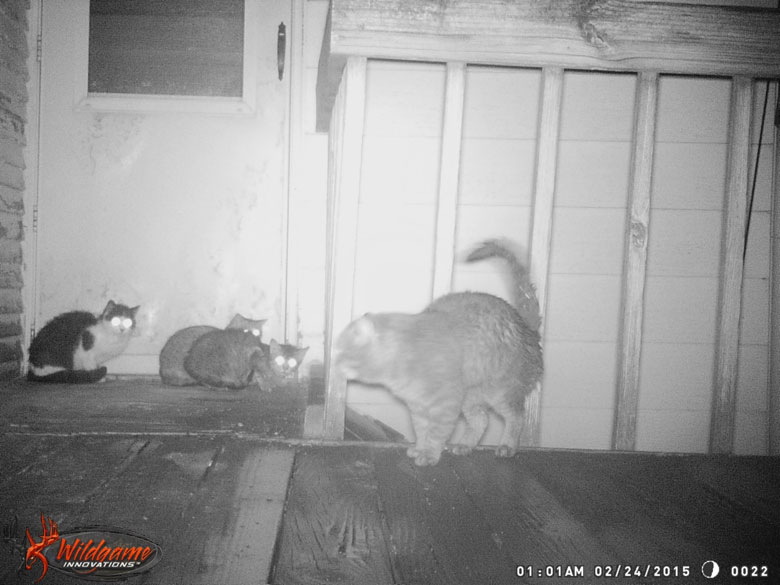 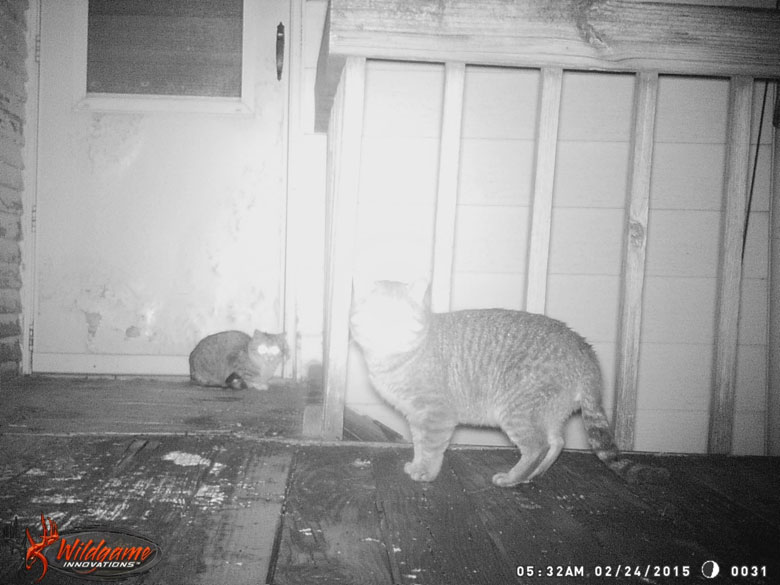 We also found out this is one of Bon’s cats just walking up to bother mine. Not some huge wild cat or anything else that would be a lot more fascinating. But the point is, I was right and Jim and Joe were wrong. Seriously, I could say that over and over again. Lol!