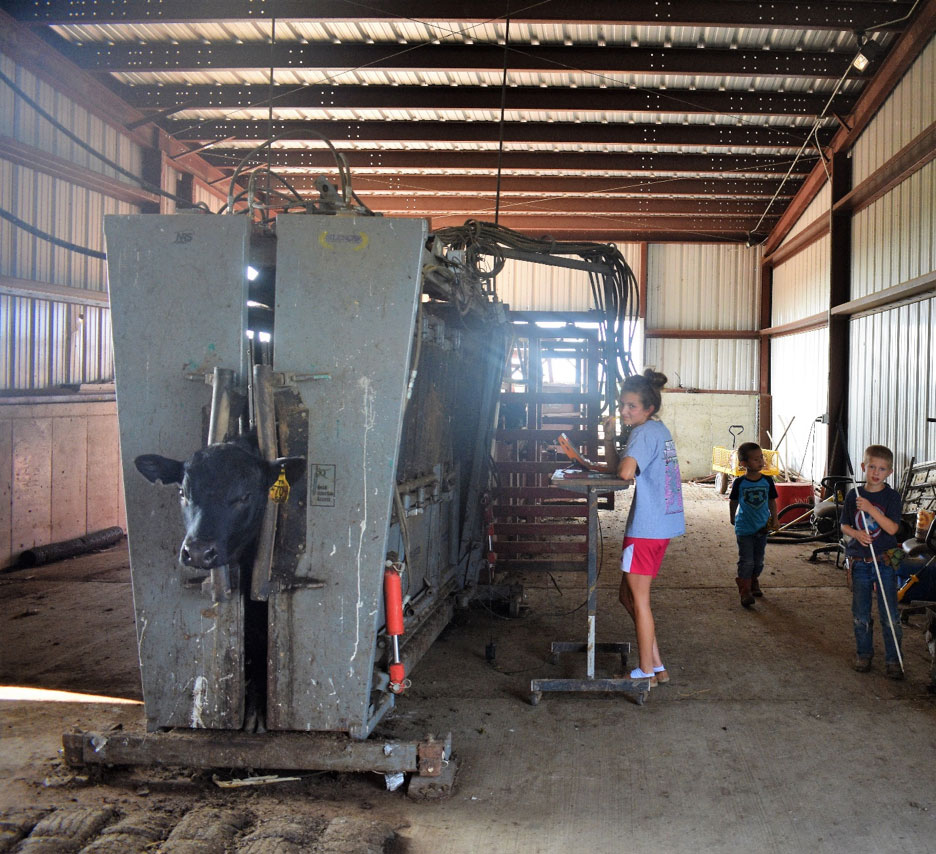 We weighed our fall bulls on test last week.

Grampy was gone delivering bulls, so we had to recruit the younger generation.  They’re always fun to work with. 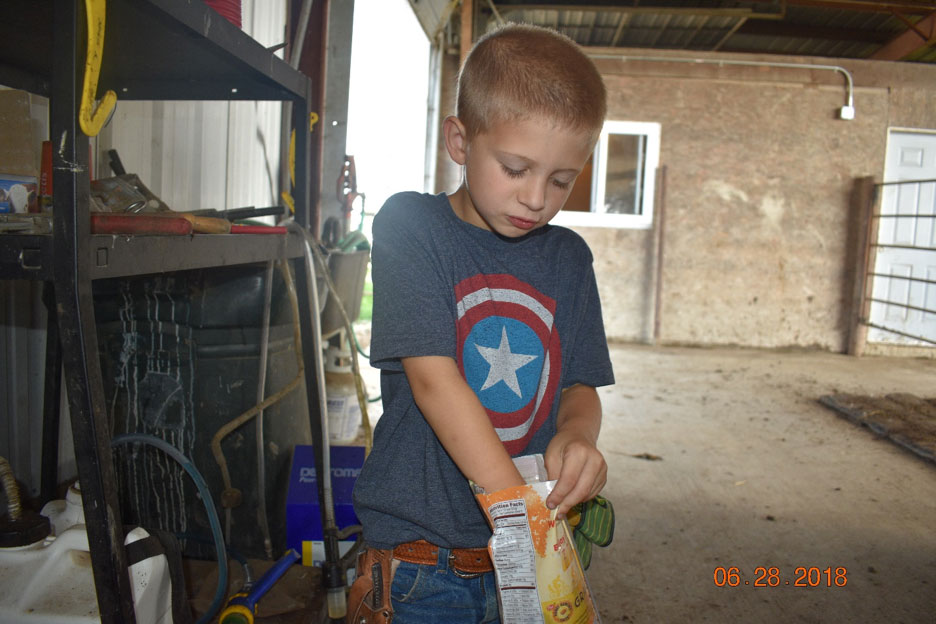 As soon as I got to the beef center, my sweet nephews wondered if I had anything to eat.  Because when working cattle, having snacks if the most important part.  And as luck would have it, I did!

They enjoyed munching on granola while taking turns working the cattle up the alley.  They were very sanitary about it…they would push up the bull, wipe their hands on their jeans, and then stick them right back in the bag.  It’s no wonder farm kids have strong immune systems.  Lol. 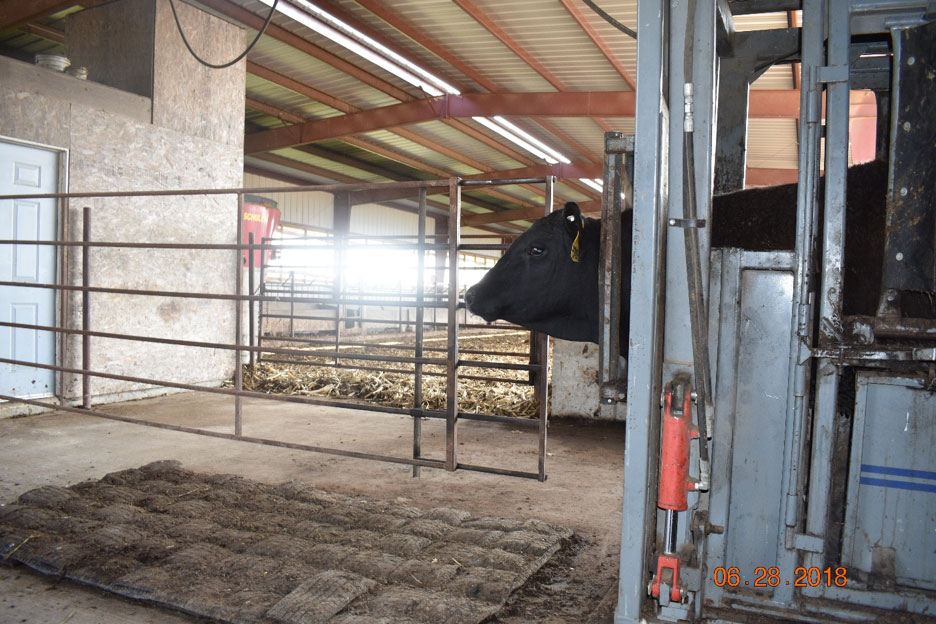 And before long, they asked if they could take turns taking pictures with my camera.  So when I got home, I had some pretty interesting photos. 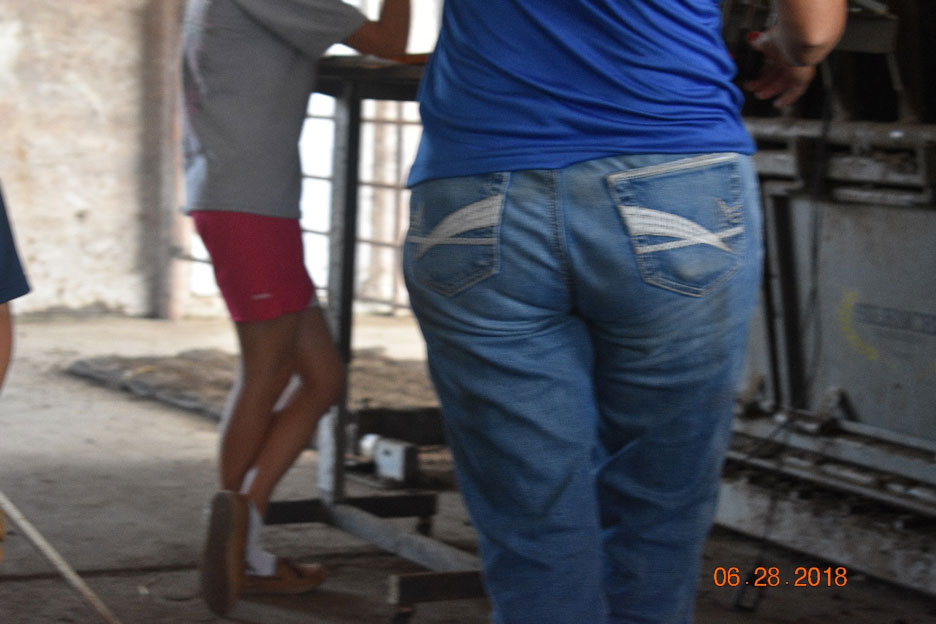 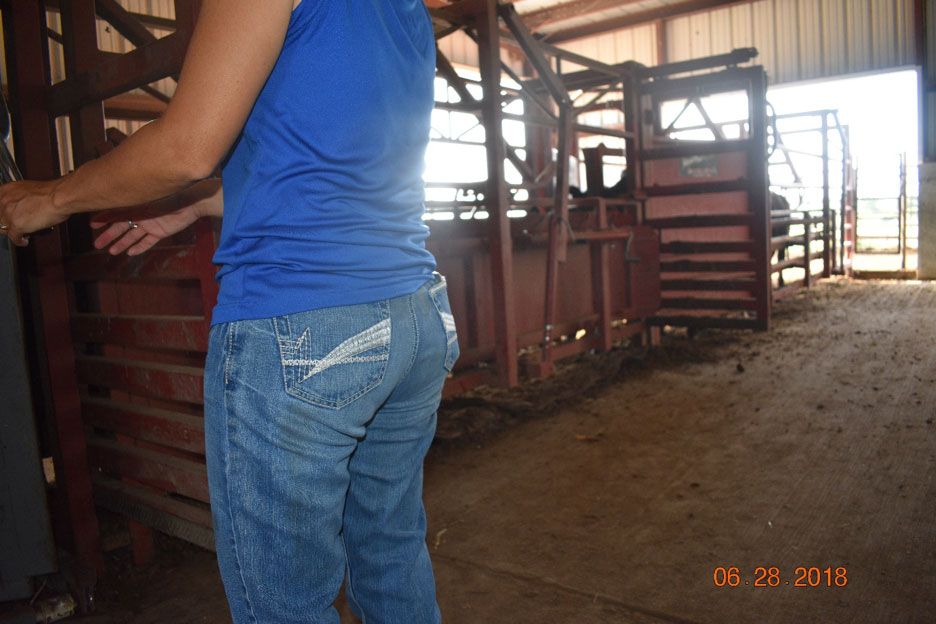 Ack!  I don’t know who they took photography lessons from, but there were several pictures of people with their heads cut off.  (I kept telling them to take pictures with people in them, but next time I’ll have to be more specific.) 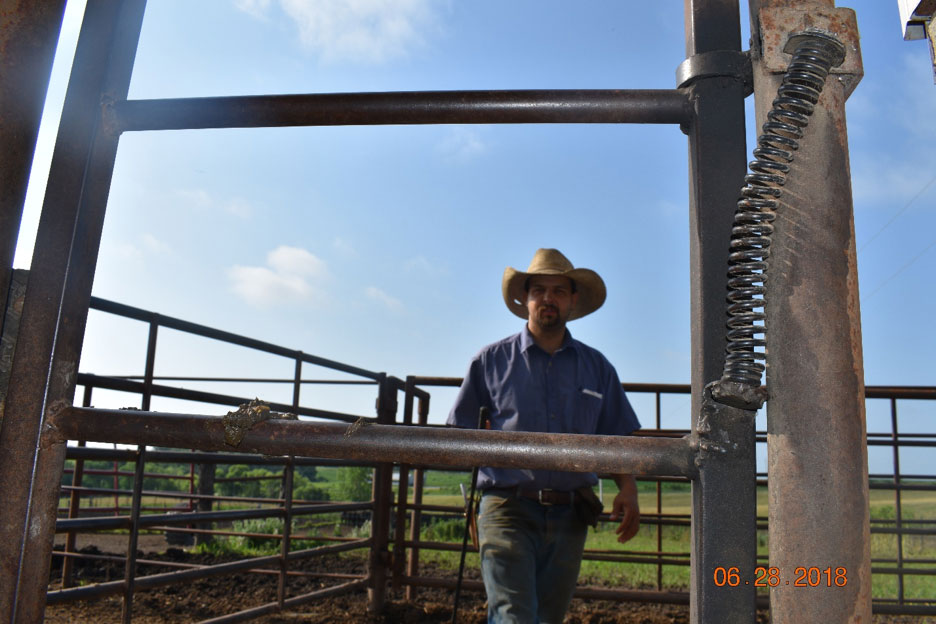 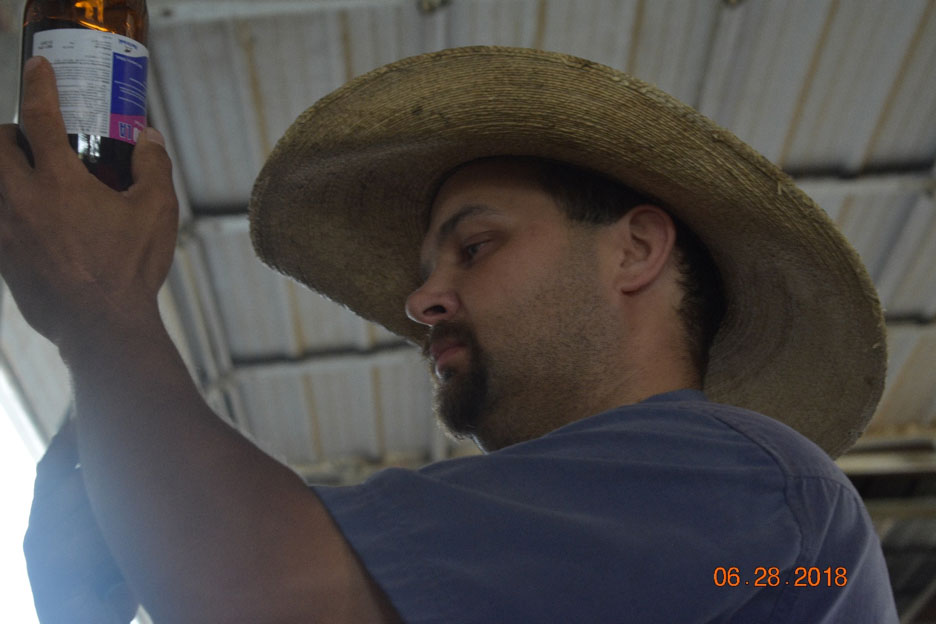 They also liked to take pictures of their Daddy. 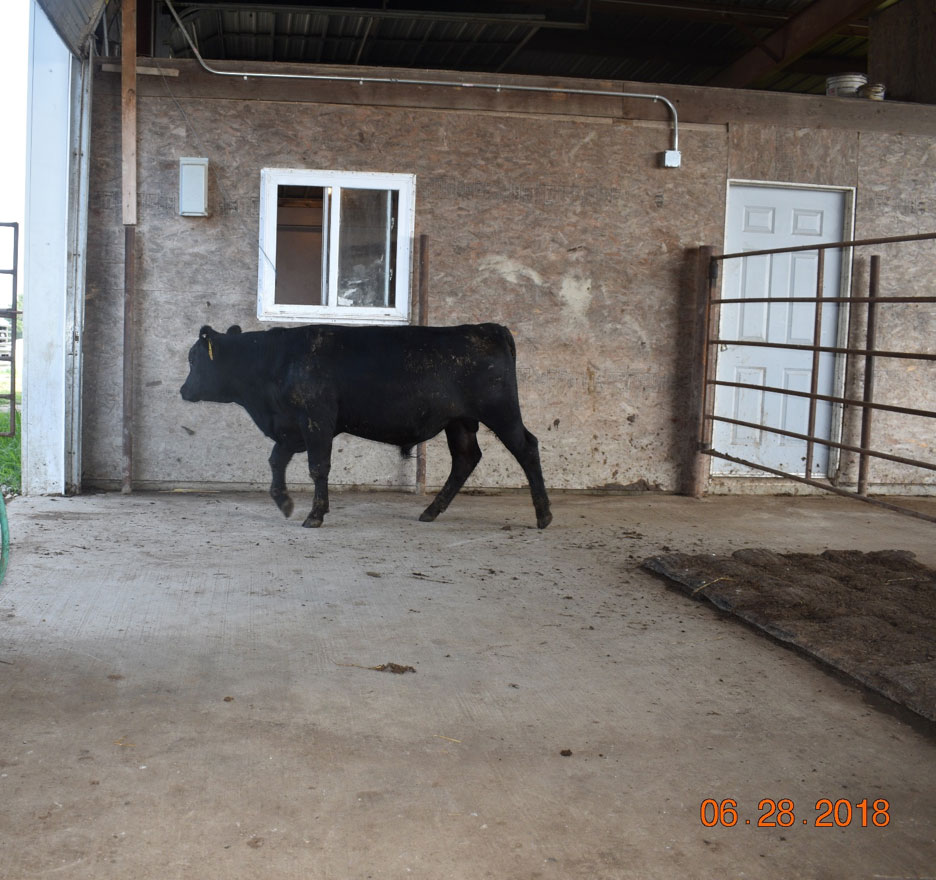 And pictures of the bulls.

It made weighing bulls a lot more entertaining with those squirts around!