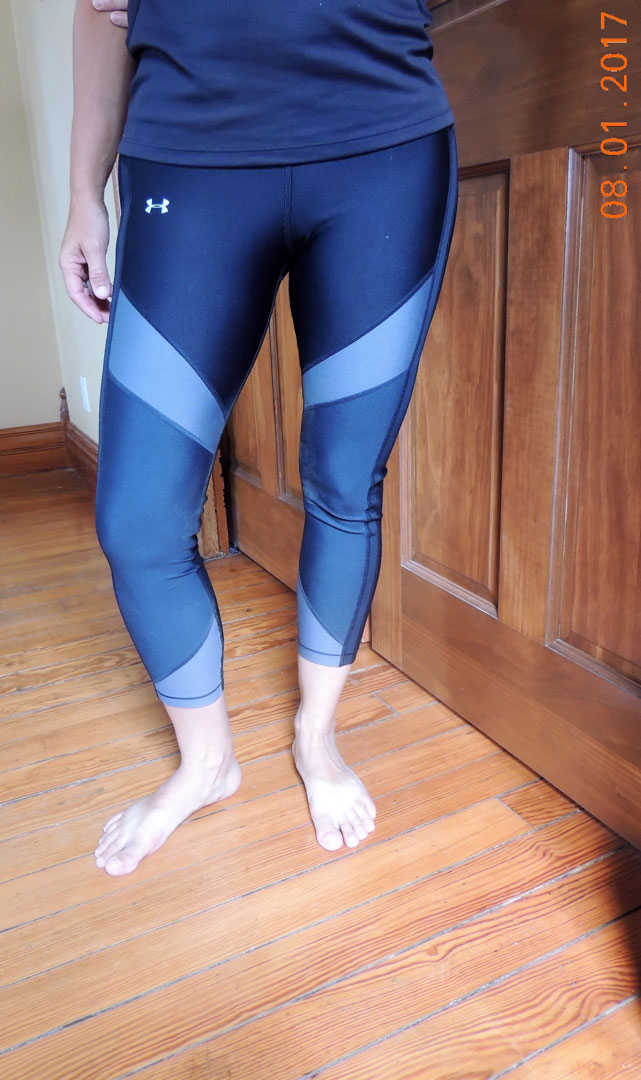 Okay, there’s a burning question at Werner Family Angus these days. Are you ready for it? Are you sure? It is a hotly debated source of discussion. The question is, are leggings appropriate attire? (And to be honest, I’m not 100% sure these pants are actually called leggings. But for the sake of argument, that’s what we’re calling them.)

So here’s the scenario. On Monday, some members of Werner Family Angus went to the city to do some shopping. While there, someone (whom shall remain nameless) found some cute black leggings that she thought would be perfect for her walks on the nature trail. She was very excited to try them out.

The next day, she put them on and they felt wonderful. They were stretchy and comfy and fun. Every girl she interacted with said how cute they were. However, every guy she interacted with had a completely negative reaction. For example, the son of the nameless woman said, “Don’t wear those in public.” She replied, “I don’t plan to, son. I’ll just wear them to the nature trail and then to football practice to pick you up.” The son’s eye grew large. He stopped dead in his tracks and said ever-so-seriously to his mother, “No, Mom.”

Hmmm. Then at lunch, the brothers of the anonymous woman took one look at them, scrunched up their noses, furrowed their brows, and said, “What the heck are those?” Followed by uproarious laughter and, “Don’t wear them in public.”

I was initially writing this as a way to seek out your opinion and try to settle this argument once and for all. However, upon further review, I realized that the anonymous woman we’re talking about is actually quite sensitive. As in, if someone commented something negative, she would likely cry. Therefore, I’ve decided not to pursue an actual answer to my question. Rather, I would just like you to know that there is some controversy going on in cattle country regarding the wearing of leggings.

(I like to keep people informed about the really important things happening here on the ranch.)