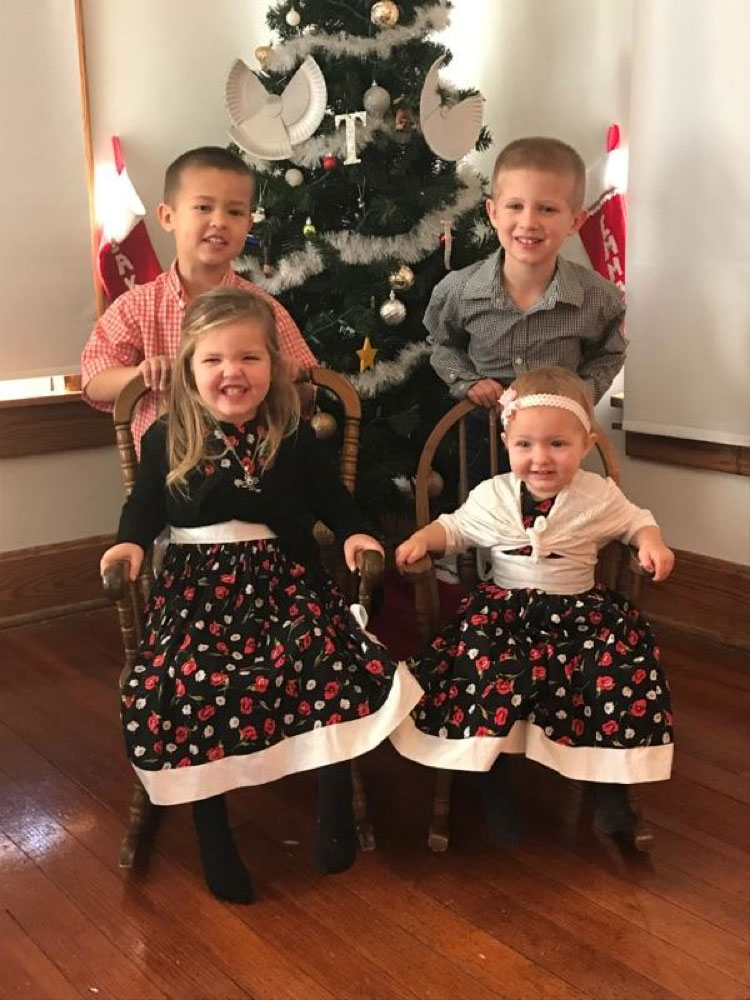 A couple days after thanksgiving we had extra help for branding. I didn’t know what to make everyone for dinner. I had extra ham from Thanksgiving so I knew I wanted to use that up. I texted the barn helpers to see if they wanted ham and cheese hot pockets or ham and potato soup; it ended up 50/50 in the barn and from my helpers in the house.

So I did both! I had nothing better to do as I had three girls in the house playing with my kids. They didn’t need my help out in the barn; so why not!

Ham and cheese pockets I can make in my sleep since I make them during the summer whenever I need a simple quick on-the-go meal. This apparently happens a lot!

I have made ham and potato soup before but usually I follow a recipe; I love it, but I had a fridge full of leftover things I wanted to get rid of so I did it differently this time. I don’t have portion size but I told Marci and Bon what I did and I don’t think they had a hard time following so I hope you don’t either!

I sautéed my onions, potatoes, ham and carrots in butter until the onions were soft. Pour water over all just till covered and boil until the potatoes and carrots are done; I did not drain the leftover water. Then I had a big carton of heavy whipping cream leftover that needed to be used up; I poured probably a cup and a half of that in and then cut up Velveeta cheese in it till it was nice and smooth. I had everyone in the house taste it and they said it was really good! So I added more cheese! Lol

The end result was really yummy and having everyone asking how I did it. The only thing I didn’t have already done in the fridge was the diced potatoes. I didn’t have pictures of the soup since there wasn’t any left and I didn’t take before shots since I wasn’t sure how it would turn out! So I thought I would share a picture that I am absolutely in love with!

My beautiful children! They were all dressed up for church and in a good mood so of course I had to take pictures before they got dirty and wrinkled which happened 5 minutes later!

I hope you all have a great day!