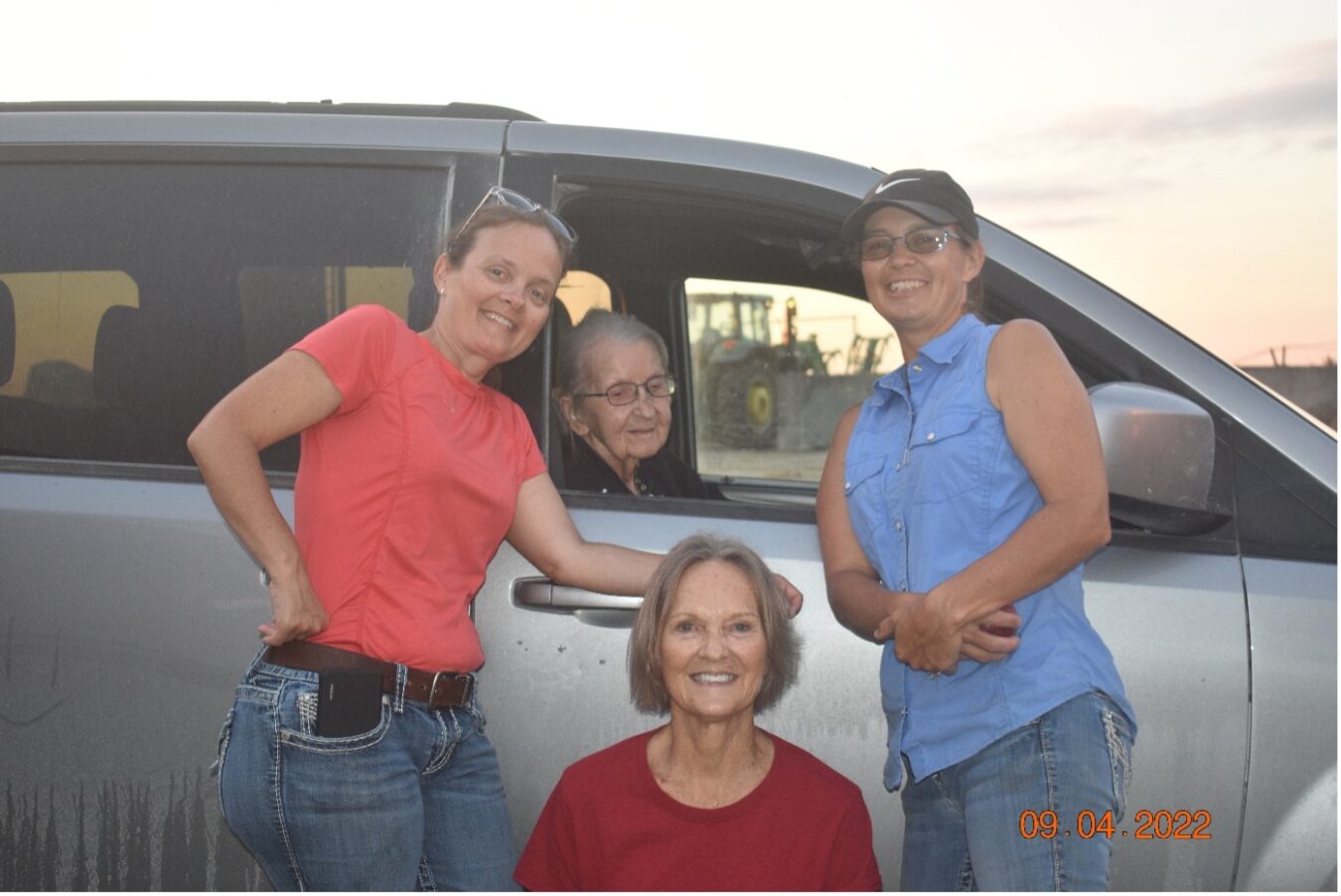 Mom, Dad, Jessica, and Cody all came back from Colorado for Labor Day weekend to wean and preg check our cows.  While most of the time was spent working, we did manage to work some fun in.  Sunday night we all went to Aunt Heathers to hang out.  First up was the volleyball game.  You see I’m on a volleyball team in Maryville and I haven’t really played that much.  So, we had fun playing several games, and then Abby worked with me on my technique at the end!  Hopefully I’ll be ready to start games next week. 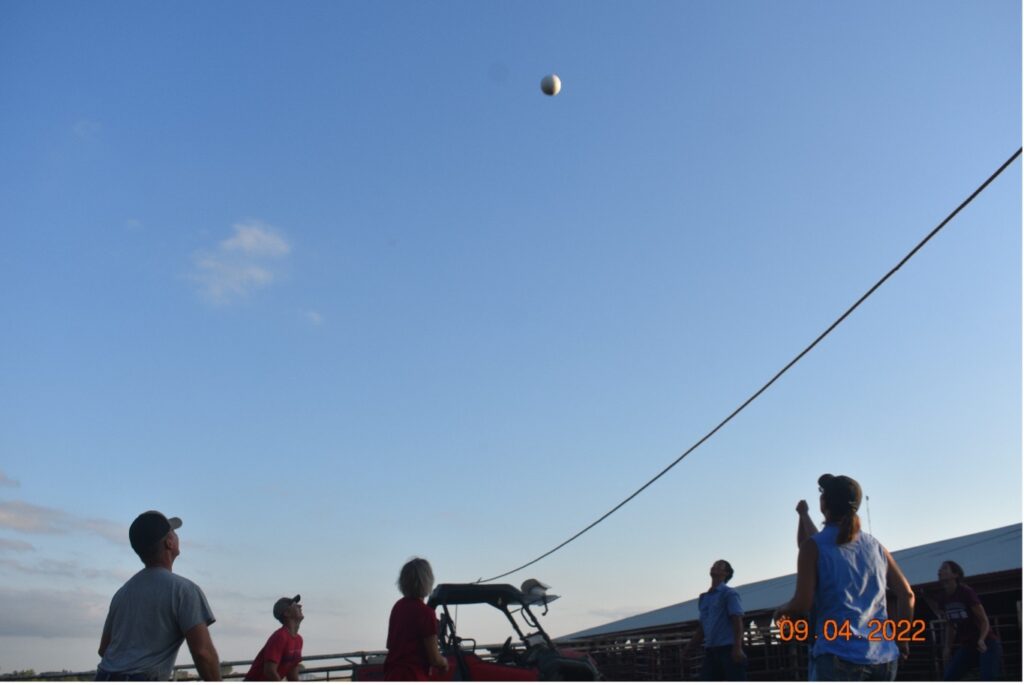 This picture cracks me up!  Most of us really hadn’t played much volleyball.  All you can see are Cody’s arms shooting up in the air by Aunt Bon’s head (right corner).  Apparently, you aren’t supposed to really use your arms…  The cause being that the ball goes flying violently through the air and causes whiplash for all the participants.   I should also mention our volleyball net.  We didn’t have an actual net, so we had to get creative.  The solution ended up being a rope tied to a pole on one end and the side by side on the other.  Call it whatever you want, but I think it was quite resourceful. 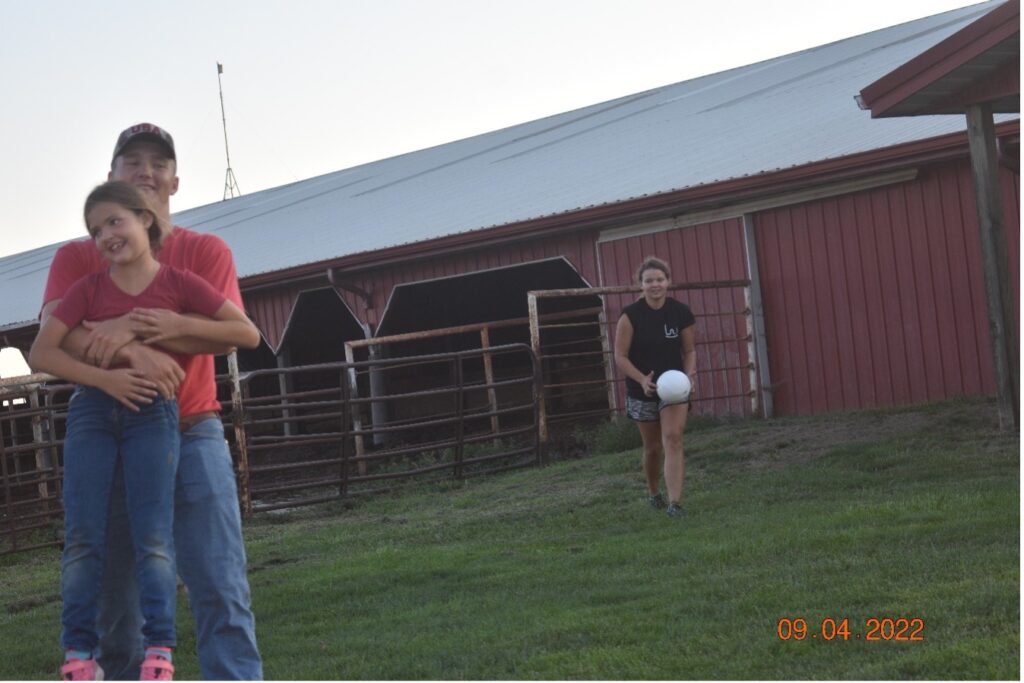 Rhett and Emma played together.  The goal being that Emma could reach the really high balls. 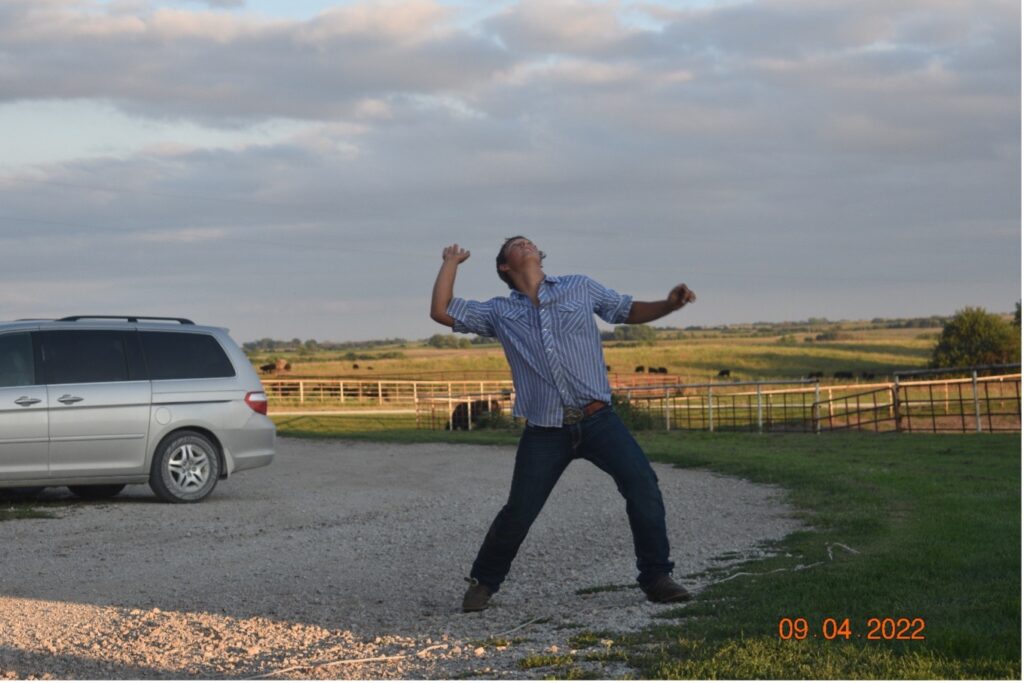 Matt’s beautiful form for his serve. 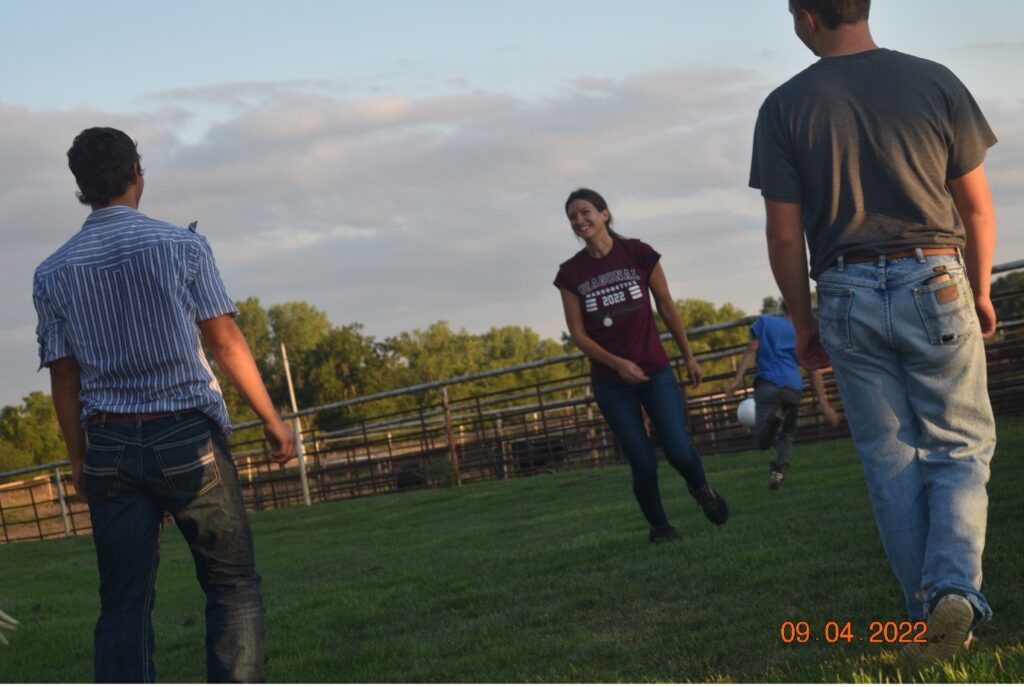 Oh, by the way all the pictures were taken by the little kids.  They got several good ones, but they were sometimes taken from lower angles.  There was only one mishap during the game and that was when Matt and Cody were going for the same ball…  Thankfully it only ended up in a pile on the ground and no broken nose for Matt (it was close). 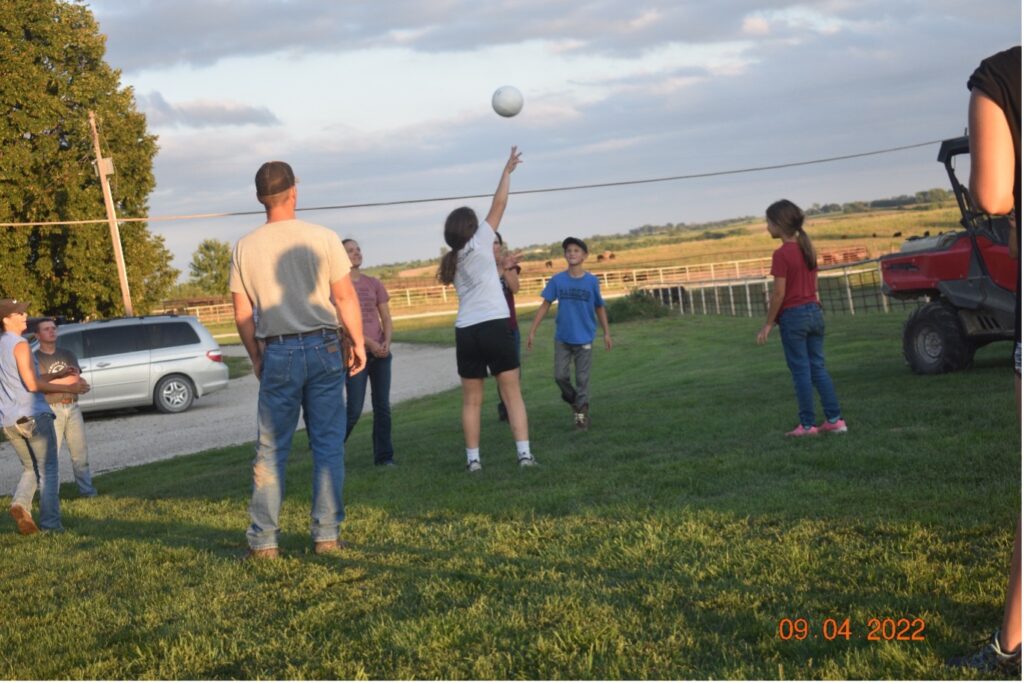 I’m not sure which team officially won, but we had lots of fun! 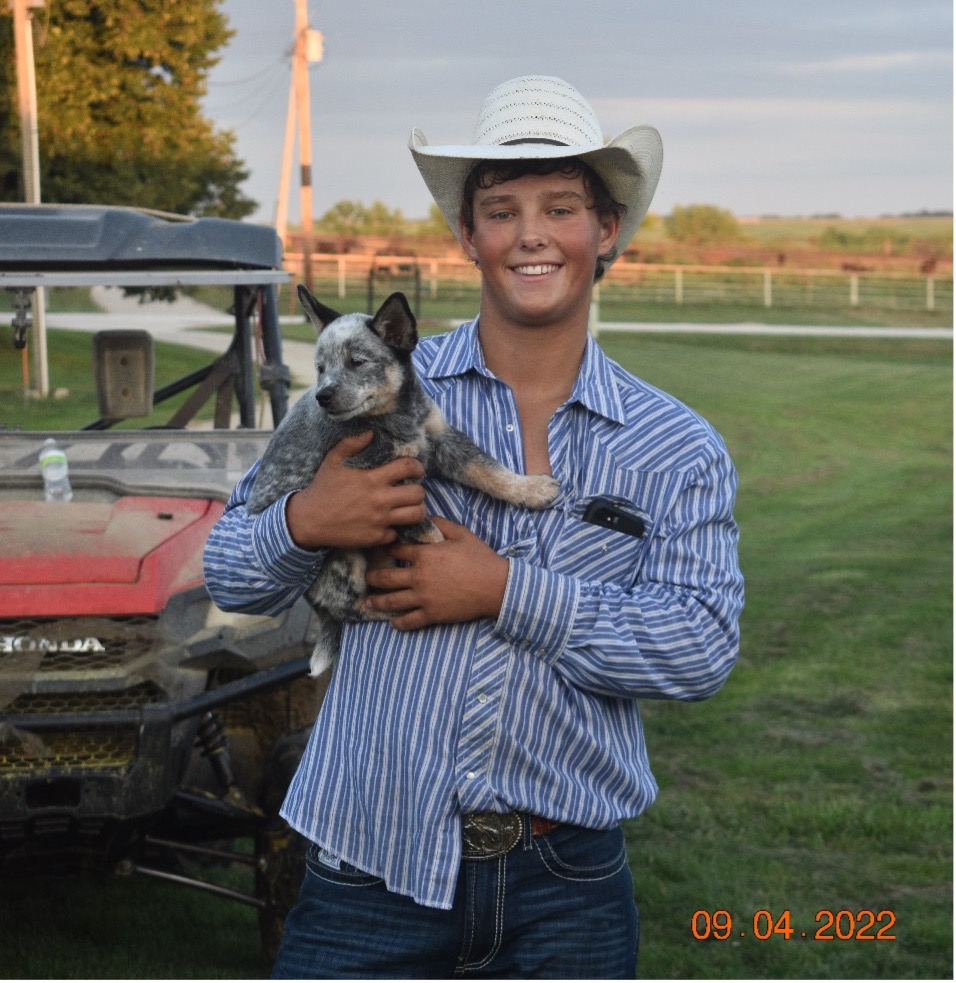 The new addition to the party was Maggie!  They just got her that weekend!  She is a 10-week-old blue heeler and just the sweetest thing! 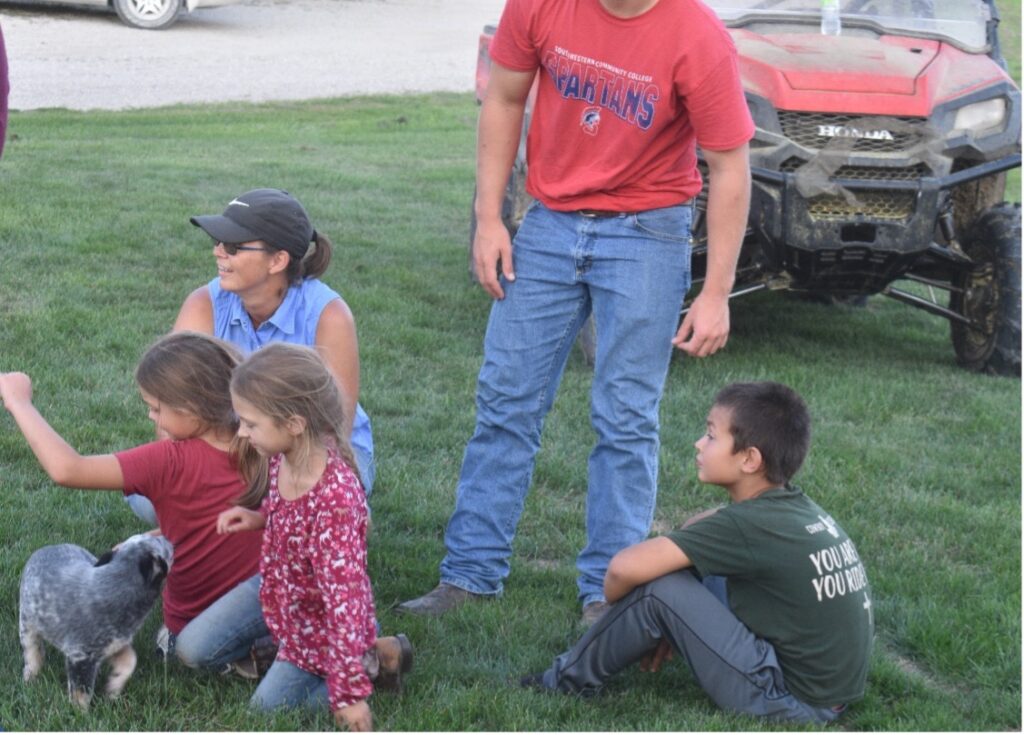 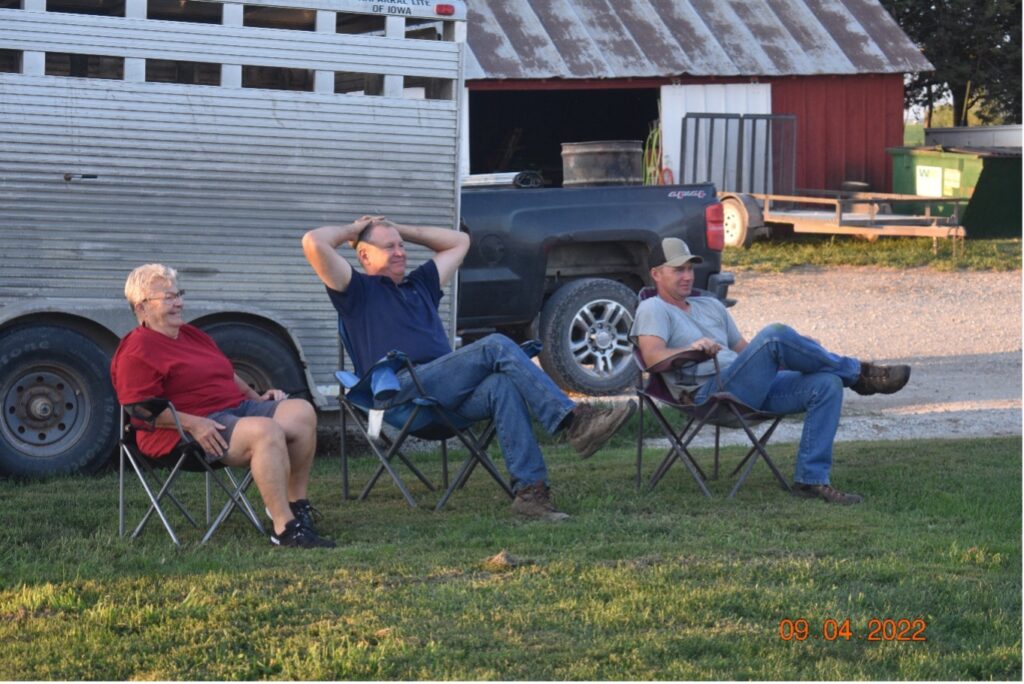 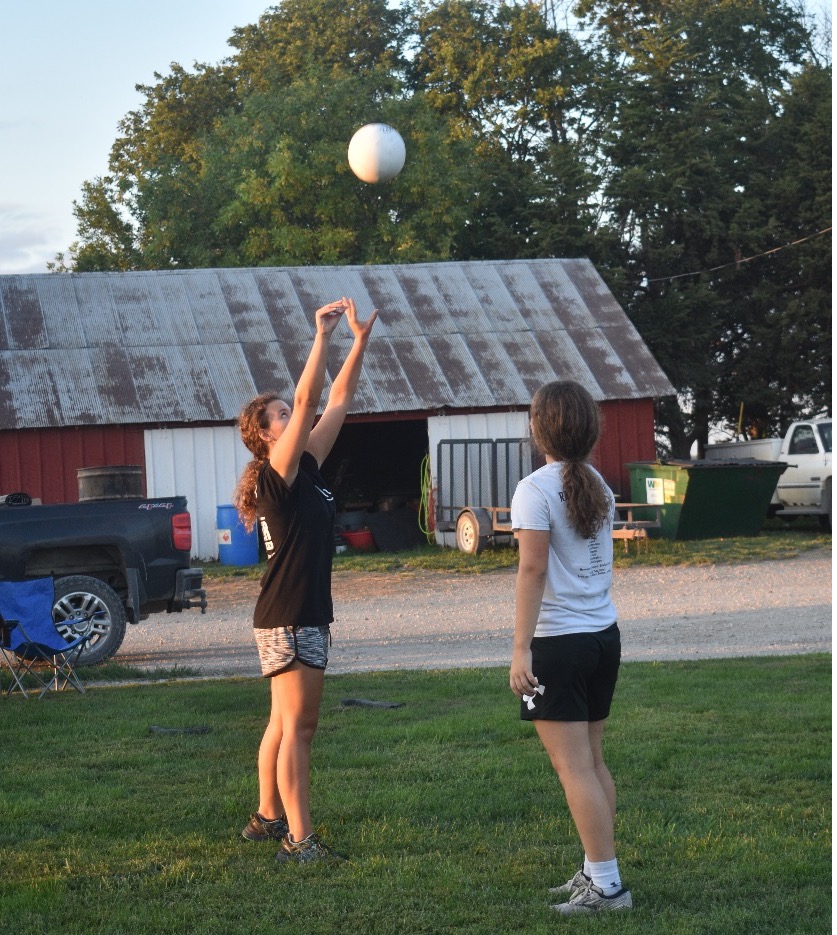 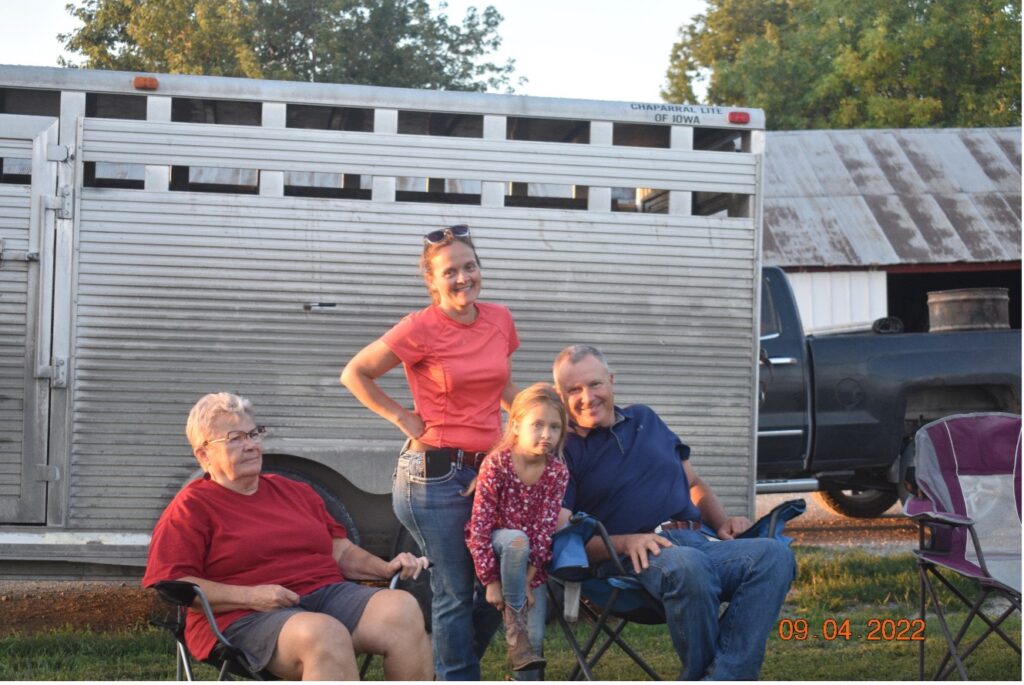 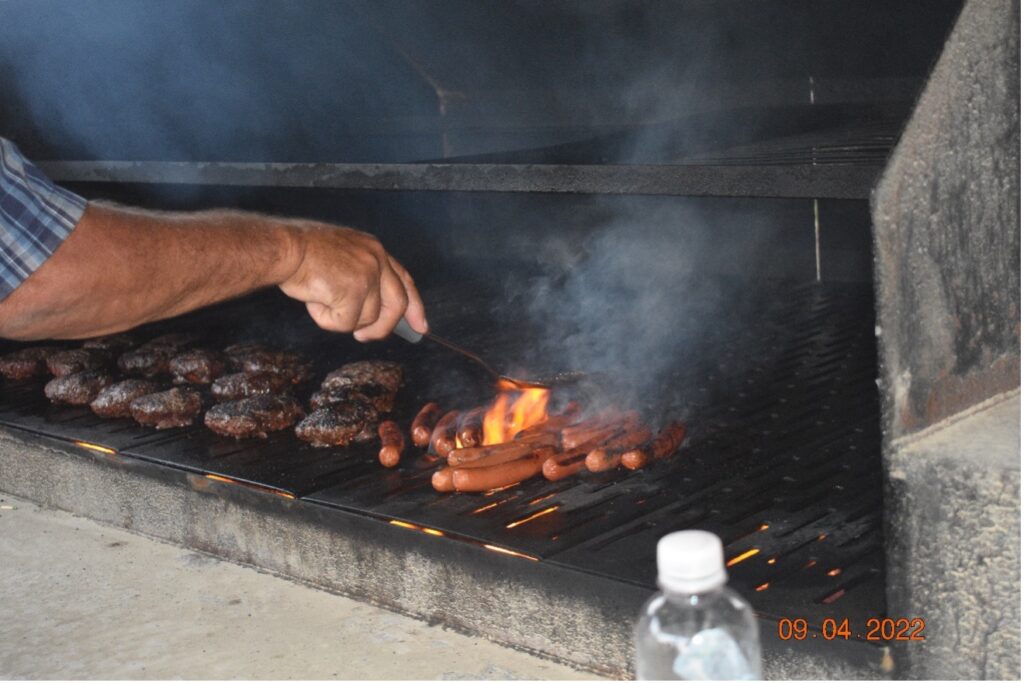 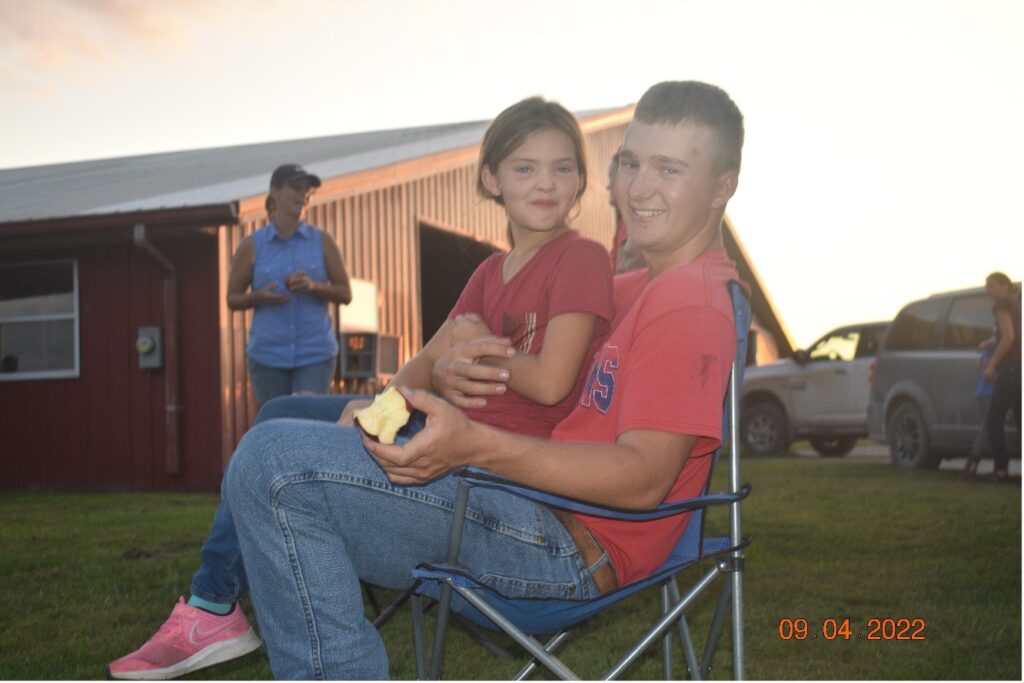 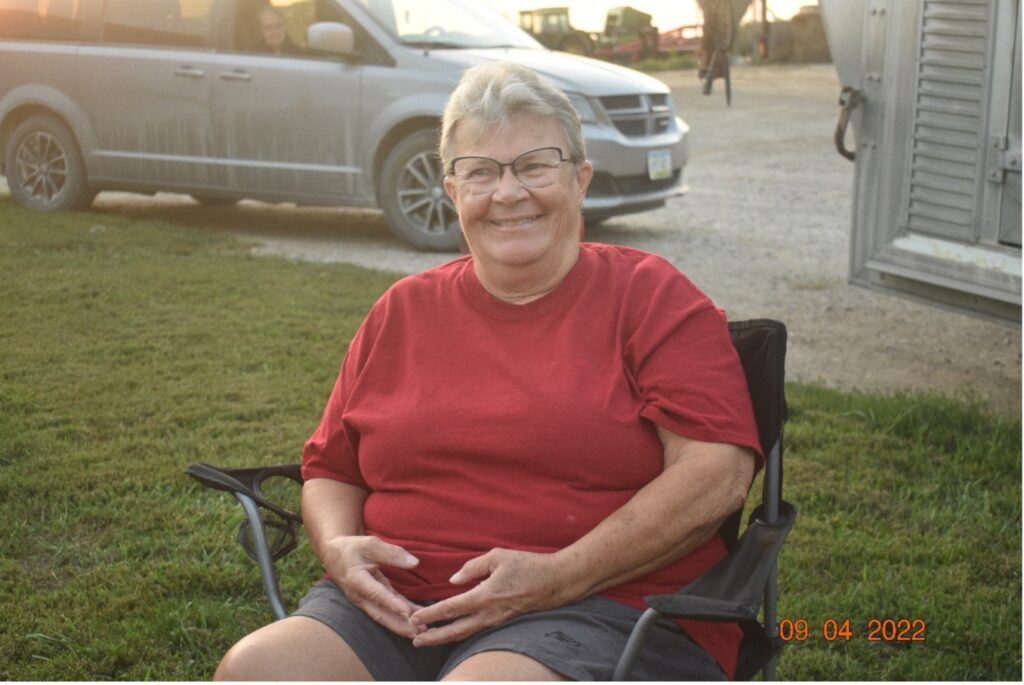 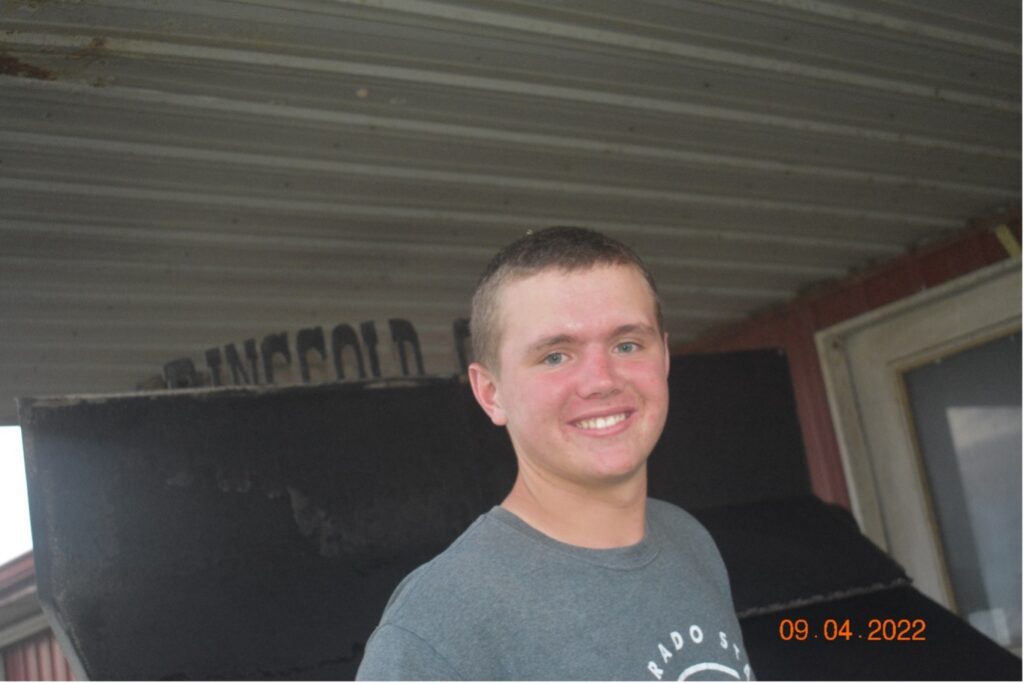 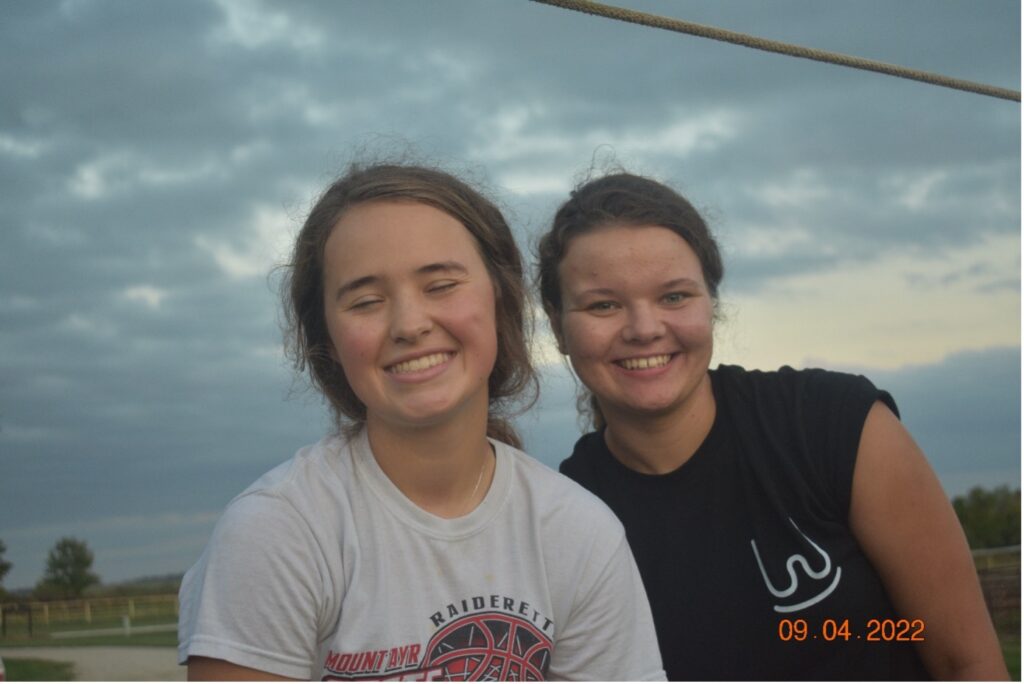 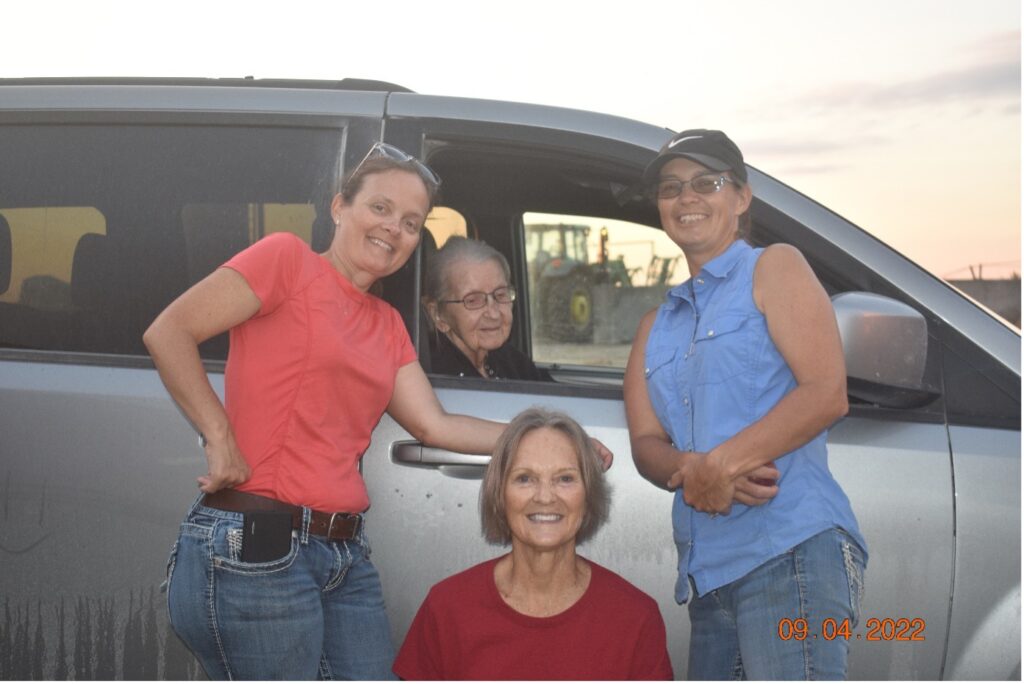 Grandma decided she wanted to come out and join the fun, too!  So, she got to sit in the van and watch the volleyball game and eat supper!  It was a fun time!  We played, ate good food, and visited.

We can’t wait to do it again!

Hope everyone had a fun, safe Labor Day weekend!