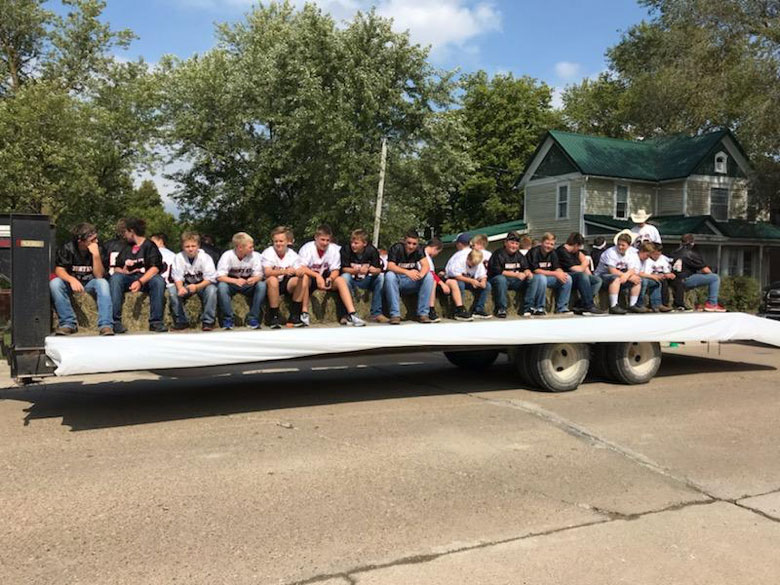 Where has the time gone?!? I planned to post this on Monday, but I didn’t get that done. So here it is now!

Last Friday I got the honor or driving the junior high football boys in the Homecoming Parade. It was so much fun! They were such a great group of boys and I even managed to avoid all the curbs and keep everyone safely on the trailer.

After the parade, we went to Rhett’s football game. It was a bit of a blow out with the score 41-0 at halftime…in favor of us. Then it started lightning, so, thankfully, they called the game at halftime and we got the victory. 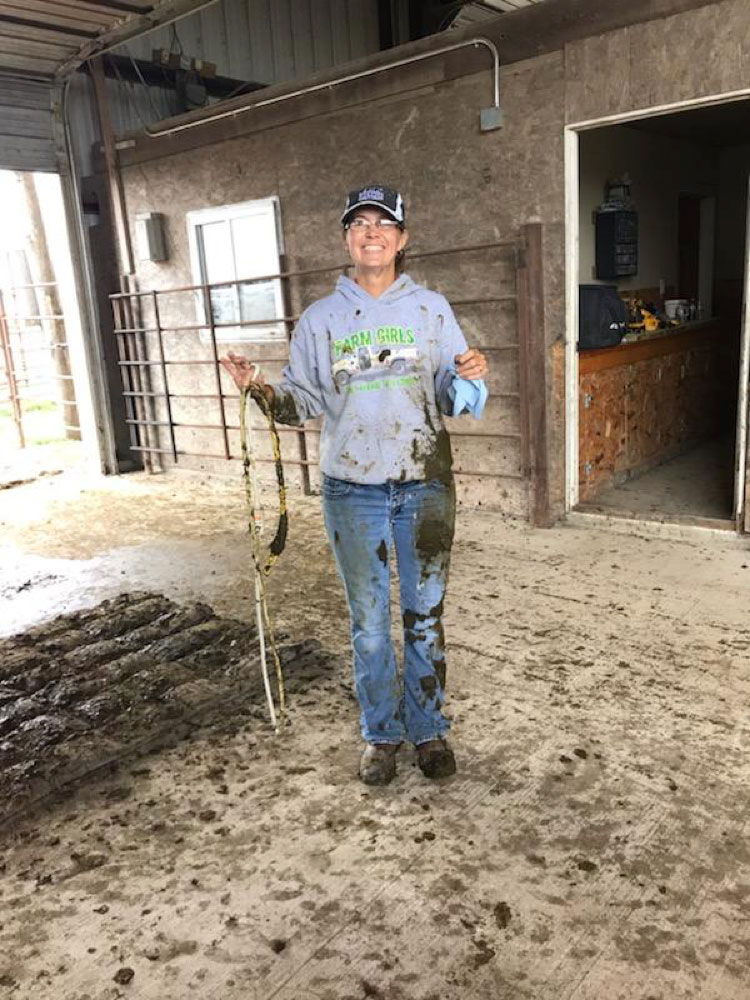 Then Saturday morning, we preg checked a bunch of cows. But it was a little different than normal in that we had a 4-H group come and watch. I wish I had gotten pictures of the kids, because I let them take a turn, and it was funny.

There was one girl who was so excited to come to our place because she was planning to become a vet when she got older. Unfortunately, after she saw what we were doing, she decided maybe being a vet wasn’t for her. Lol. She decided she would stick with dogs and cats. 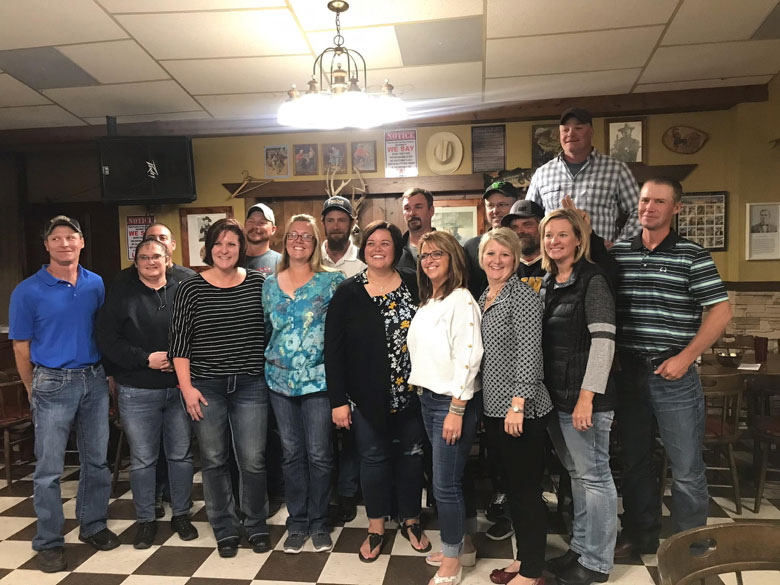 And finally, after I cleaned up from working cattle:) we went to Will’s 25-year class reunion. It was so much fun!

So that was our weekend. Busy and fun!

P.S. That is not Will putting bunny ears on his sweet classmate…