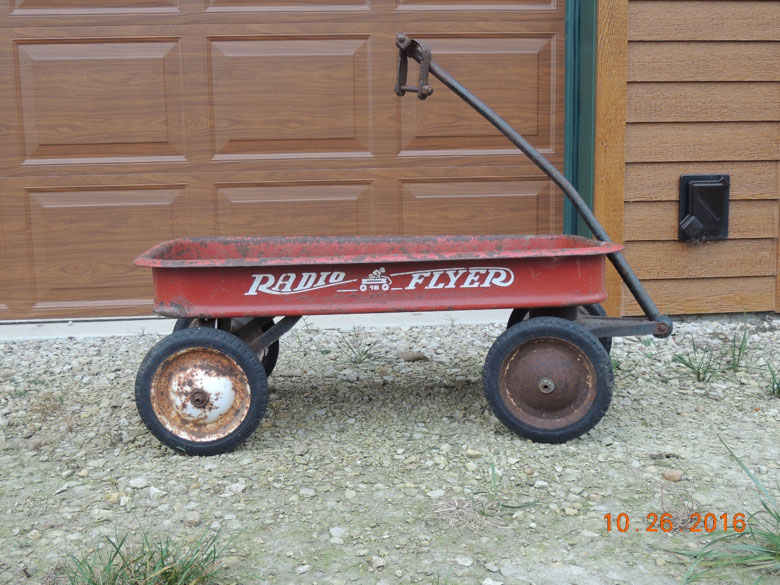 I had my camera with me today and when I got home to import the pictures, I realized I had a rather random collection of photos. I’ll show them to you!

First thing, I had to run up to Mom and Dad’s. The little red wagon was sitting out front. I can’t remember how long we’ve had it, but I think I remember playing in it when I was a kid. And I think the boys added the “hitch” to the handle so they could hook it up to their bikes or the lawnmower, or whatever vehicle they thought would pull it. I think they even hooked it up to each other and drove it like a horse-drawn buggy. 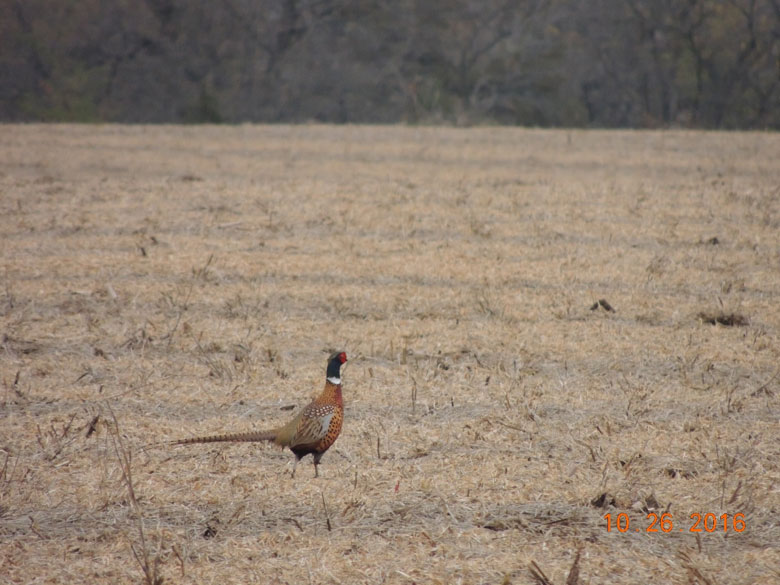 Then as I was leaving, I saw two roosters in the bean field. I love seeing pheasants. They are just such pretty birds! 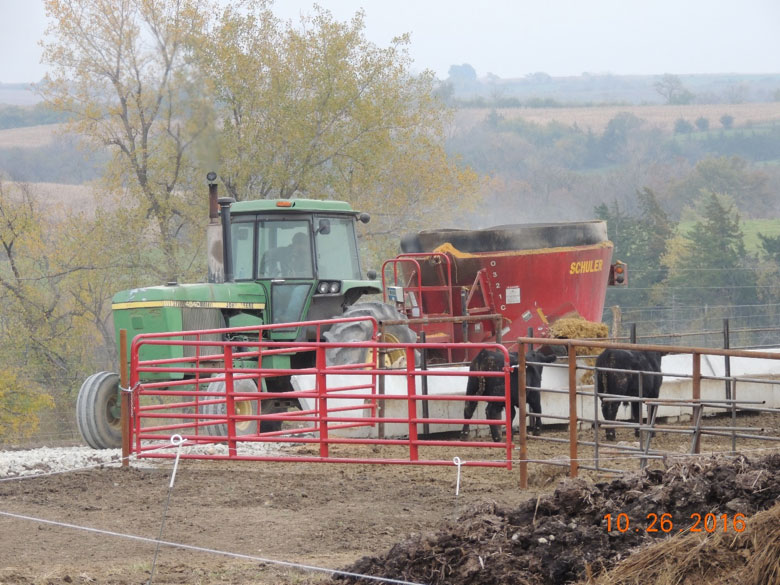 Next, I arrived at the beef center to weigh some cattle and caught Clint feeding his last pen. I love the smell of feed from the feed wagon. I wish I could get someone to bottle the aroma. 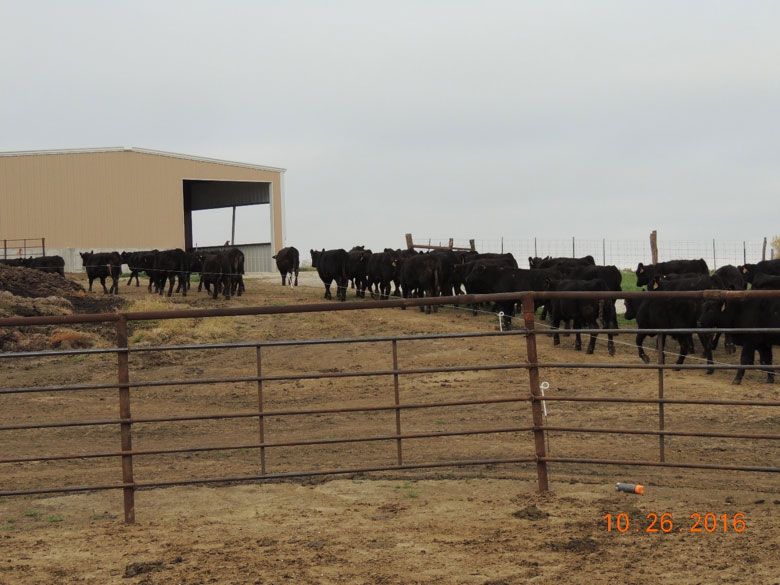 Then we walked our first group of cattle to the barn. It was a little cloudy and damp in the morning, but the sun came out later. 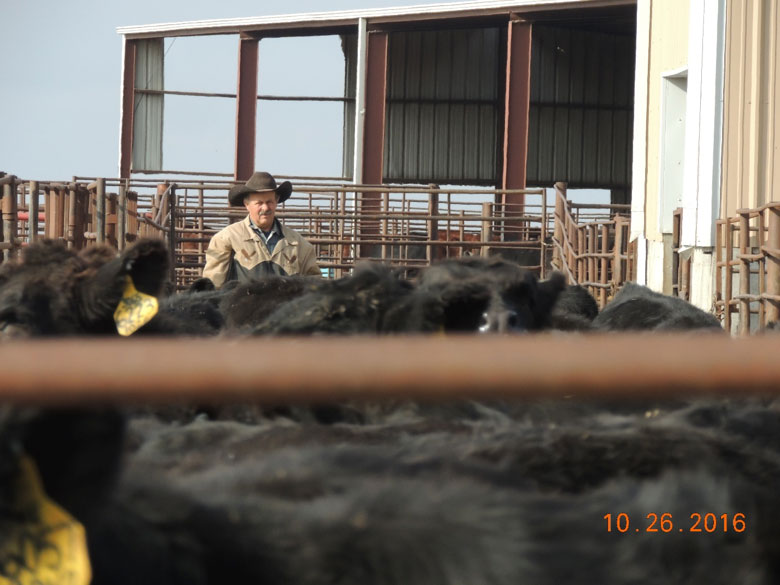 See! Much better. I just think everything looks a little bit brighter when the sun shines. 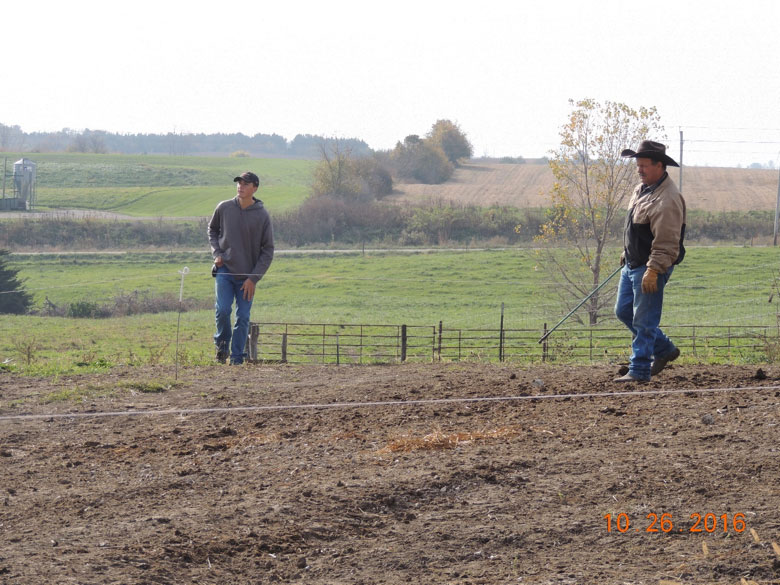 And here we are following our last group of cattle back to their pen. It was a perfect morning to work a bunch of calves.

Then I went home and took a four-hour nap. No. Not really. But I misplaced my camera so I don’t have any pictures of my afternoon. 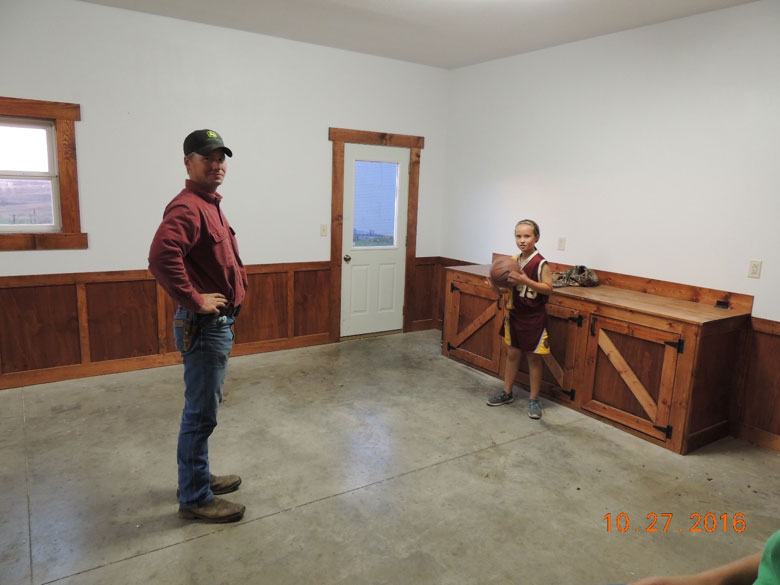 But then I found my camera! (It was on the sink in the mudroom.) And that happened to be where Will and Abby were playing basketball.

And there you have a glimpse into my day. Hope you had a great day too!