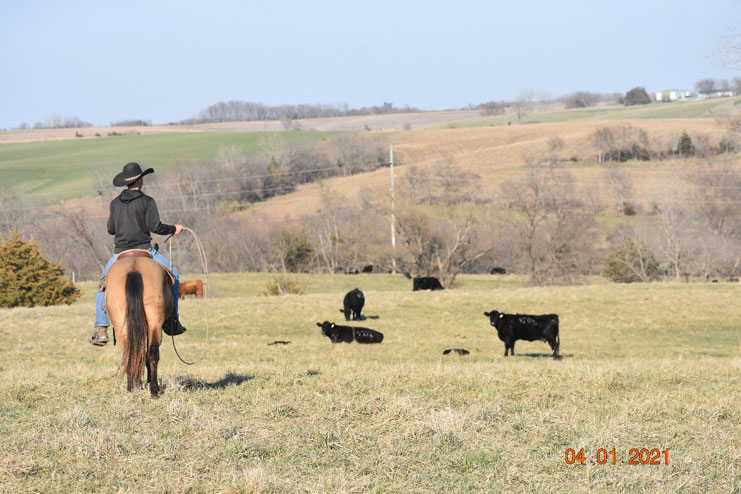 The other weekend Aunt Bon and I took the camera along with us when we went to tag their (Larson) calves. I’ll go through the process then show you some fun pictures.

First, Matt would ride out and look for calves that did not have a tag in their ear. 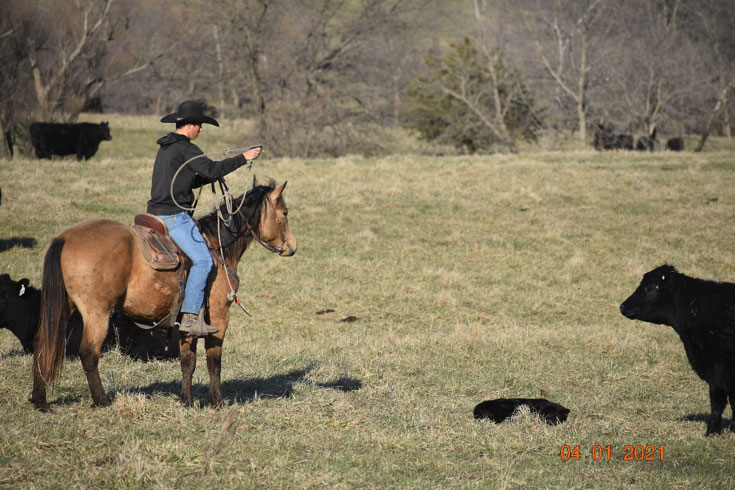 Then he would walk his horse up to the calf rope it. This baby was still pretty young and like most newborns they sleep a lot.   Matt and Buck were able to get pretty close to the baby before they roped the calf. 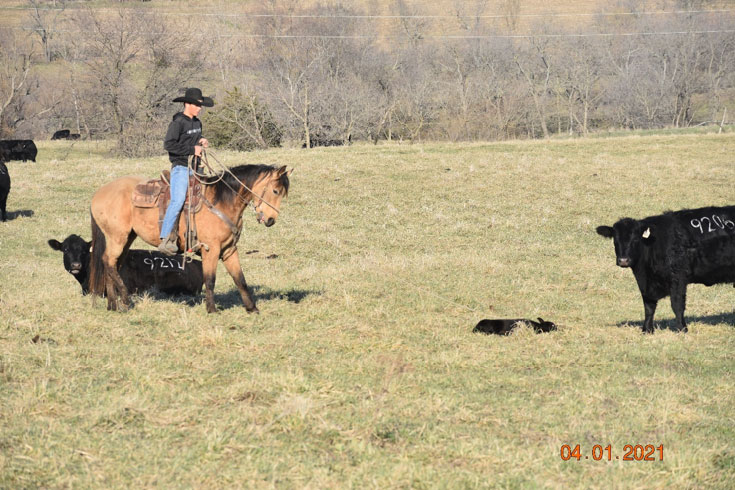 And they caught it! By the way, that was the first time Buck had gotten any real experience roping a calf. 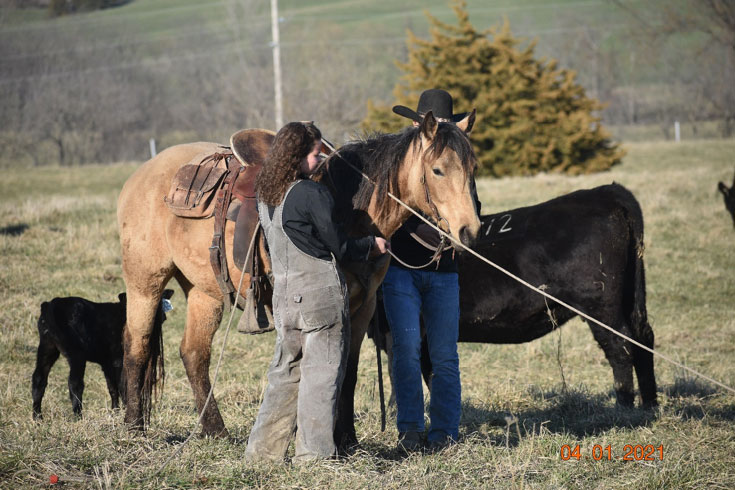 I went over and stood with Buck to make sure he stayed calm, cool, and collected with a calf on the other end of the rope. As you can see he was very much worked up over the whole ordeal (not). 😊 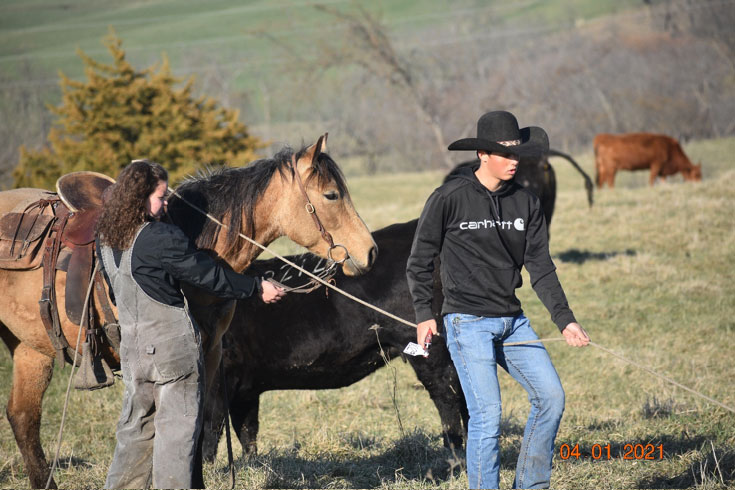 Then Matt would slide down the rope, 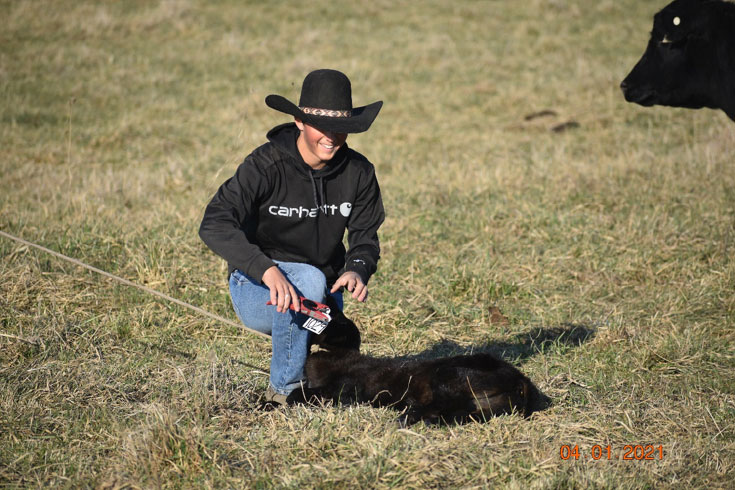 And tag the calf. 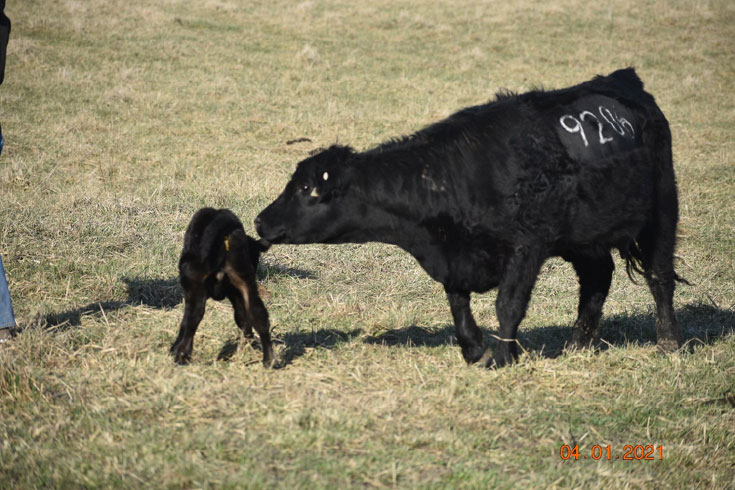 Then he would give the calf back to it’s momma and everyone was happy. 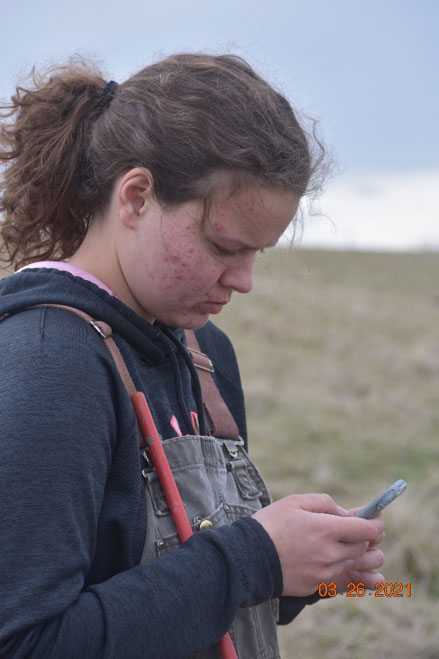 Then we would enter it into the calving sheet on the phone and do the process all over again until all the calves were tagged for the day. Now, the Werner Family Angus calves would have a few more things done to them and more data collected since they are registered, but those were the basics of tagging. 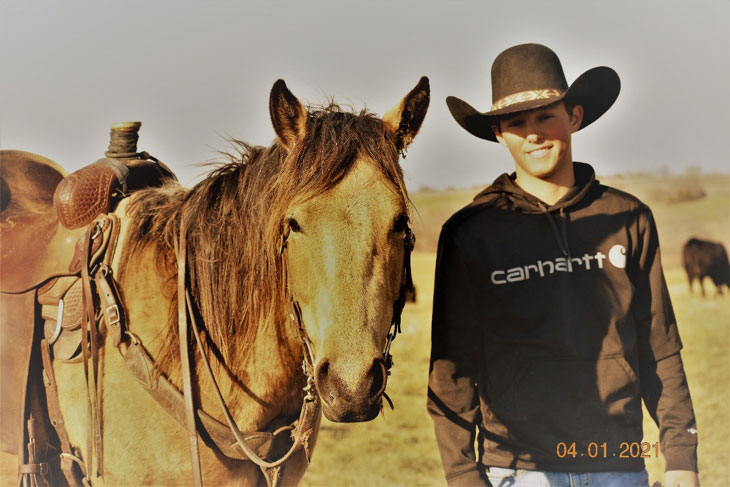 Oh the update on Buck… He did really well! In fact I think he was about ready to fall asleep afterwards. A calf that we tagged that day tried to walk under Buck after we were done tagging it. It didn’t even phase him though. It scarred Aunt Bon and I more than it did Buck.

Ok, here are some fun pictures that we took. 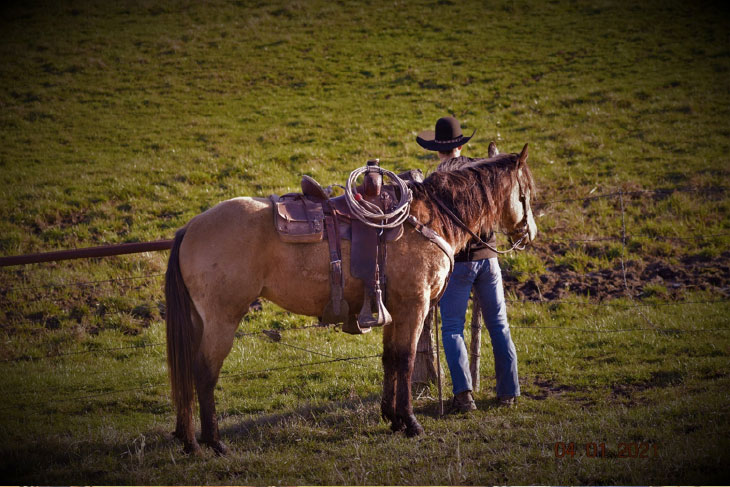 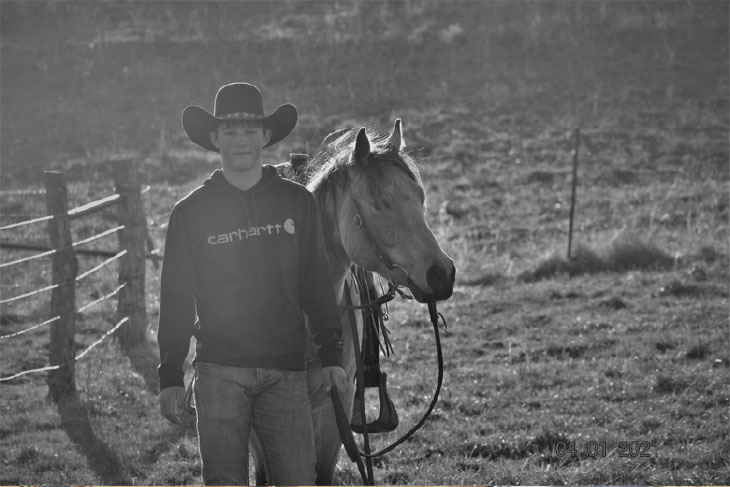 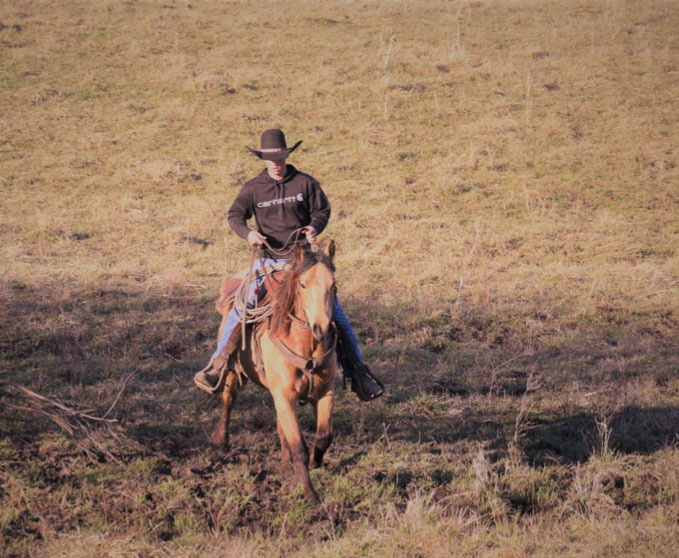 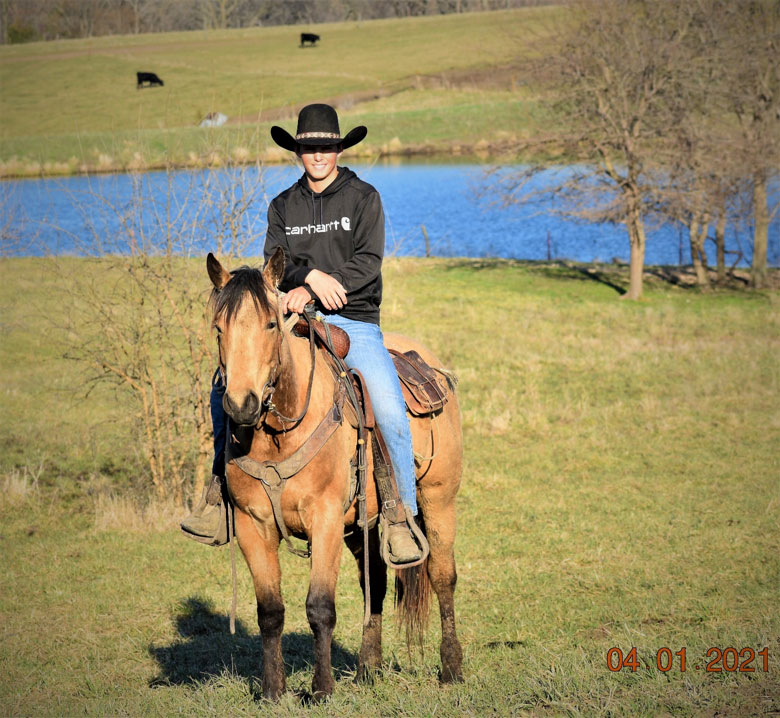 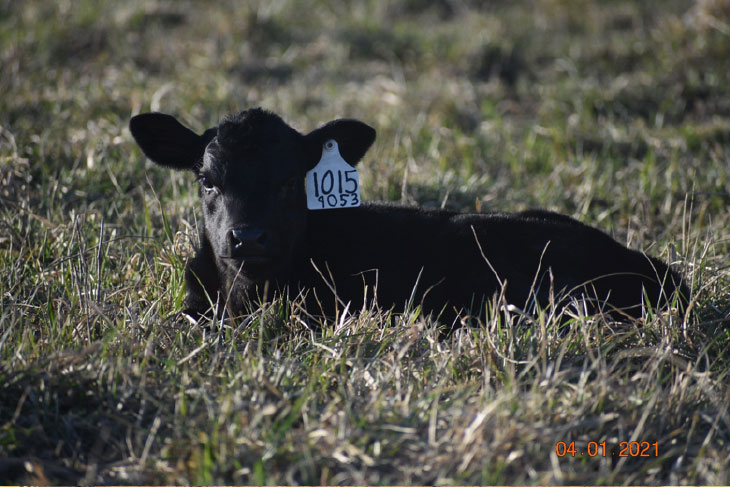 Hope you enjoyed looking at the pictures as much as we enjoyed taking them! If you have a favorite picture comment it below!