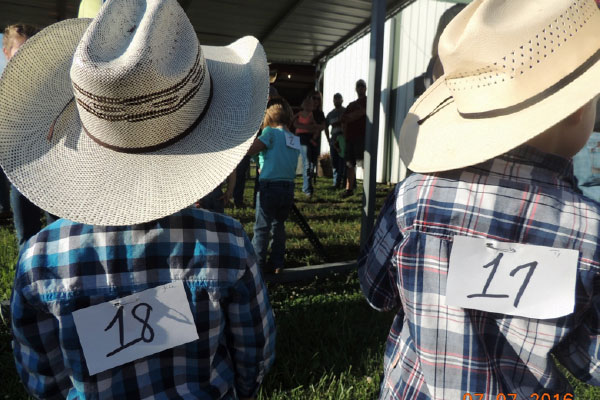 It was fair time in Ringgold County this week, and along with the fair came the rodeo. Several family members were in the rodeo with Ty and Jake being the first participants in the Muttin’ Bustin’. 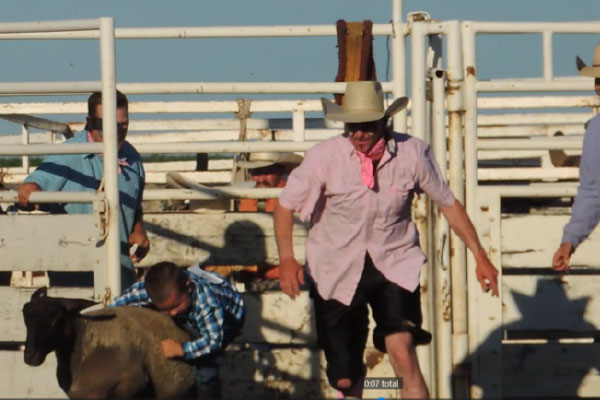 The boys had been talking about it for weeks. They were excited! While neither one came away the winner, we had a good time watching them. 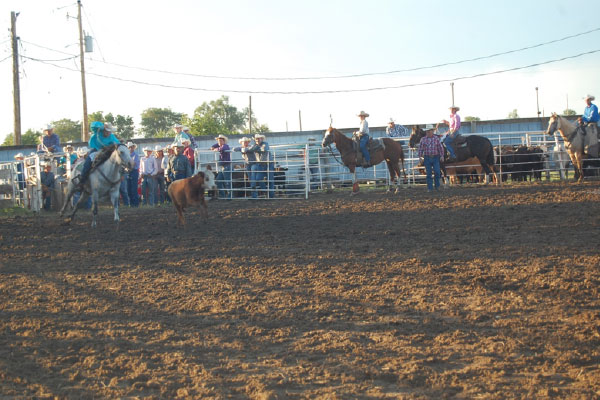 Rhett was the next to go in the breakaway roping. He caught his calf…almost. 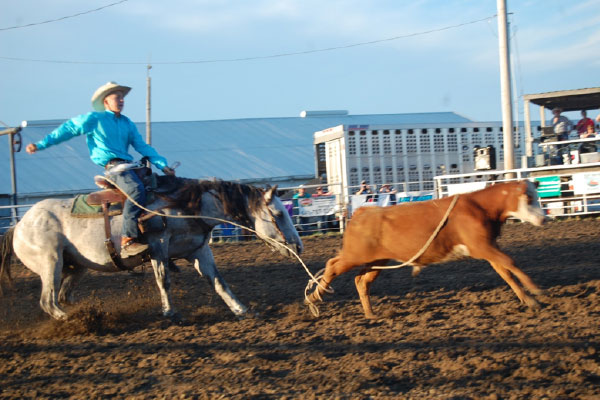 The rope went over the calf’s head and then the calf ran right through it before Rhett could pull his slack. Darn! 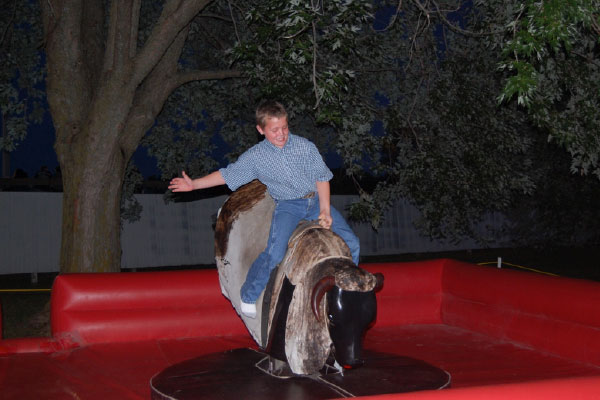 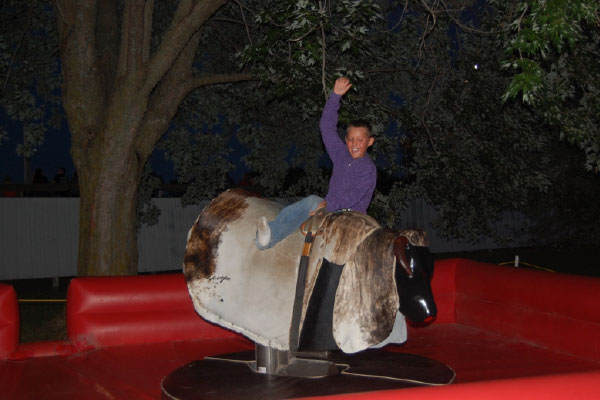 After watching Rhett go, Cody and Matt decided to try their hand at mechanical bull riding. 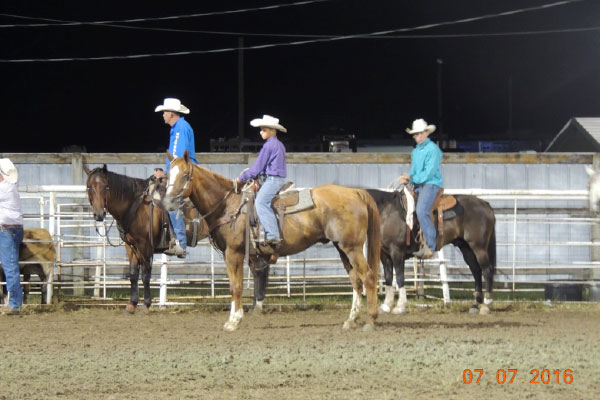 Then it was Matt’s turn. This was his first rodeo ever, and he was a little nervous. Matt had a really nice shot, but missed. Darn! 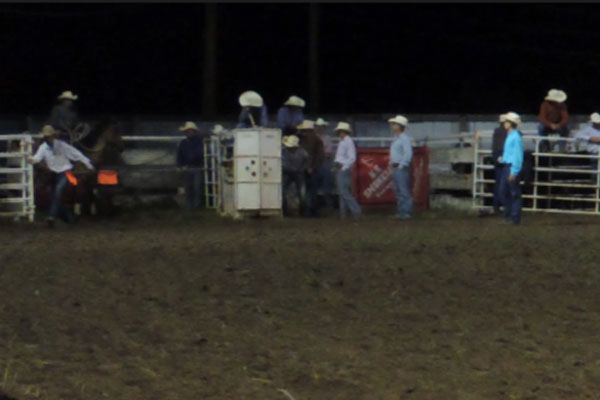 Finally, the main event of the evening came when it was Dad’s turn. See, Dad used to rope years ago and really enjoyed it. Then this winter, for reasons unbeknownst to us, he decided he’d really like to get in shape and start roping again. So for the past several months he’s been working out and has lost quite a bit of weight in preparation for summer rodeos.

This was his chance. It was his time to shine. The moment we’d all been waiting for!

And he did not disappoint. He caught the calf right out of the chute. It was pretty. He was on a roll. Things were really clicking.

Then came the dismount…and, well, everything pretty much went downhill from there. He did get a time however! And though he was in the slack and most of the audience had already gone home, he probably got the biggest applause of the night. It was fun to watch, and Dad really had a good time despite a few hiccups throughout his run.