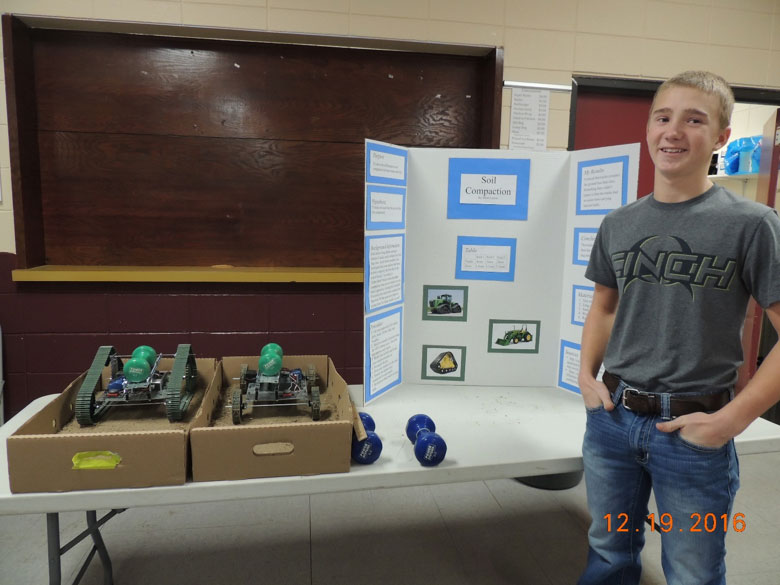 Last night was the Science Fair for our middle school students. I absolutely love the science fair. We hadn’t had one for several years, but last year, Mrs. Bentley brought it back! And I really didn’t think the kids could top last year, but I was wrong. Their projects were amazing.

Rhett did his experiment on soil compaction and compared the compaction between a vehicle on tracks and a vehicle on tires. And the really cool thing was, he built his vehicles himself in robotics class. 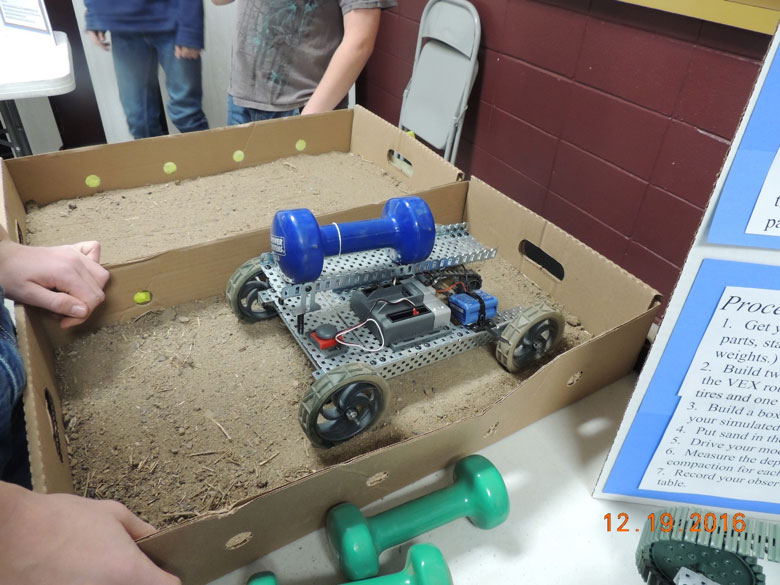 The vehicle on tires lost the experiment as it created more compaction. But I don’t know that Rhett got Will convinced to convert all our machinery to tracks…there’s quite a price difference between the two. 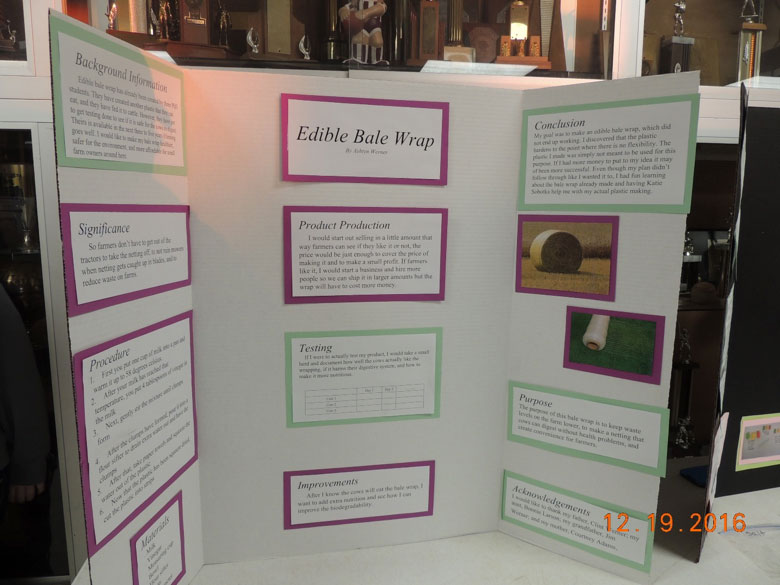 Ashtyn did her project on edible net wrap. Unfortunately, she got the stomach flu the night before and wasn’t able to present her findings. (Bummer!) However, she did create a testable product, though I’m not sure it’s quite ready to hit the mainstream… 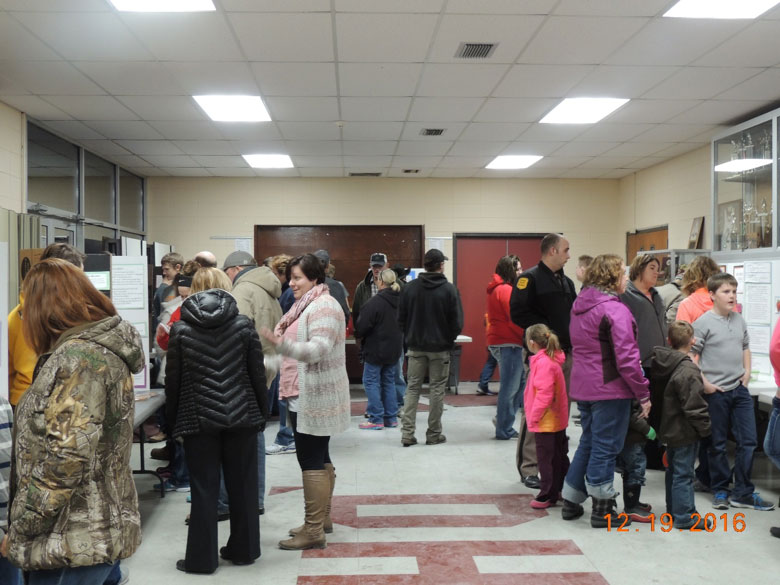 All the kids did a fantastic job and there was one invention that I would love to see on store shelves, but I can’t tell you about it as I don’t want to give his idea away. But it was cool!

It was such a fun evening!