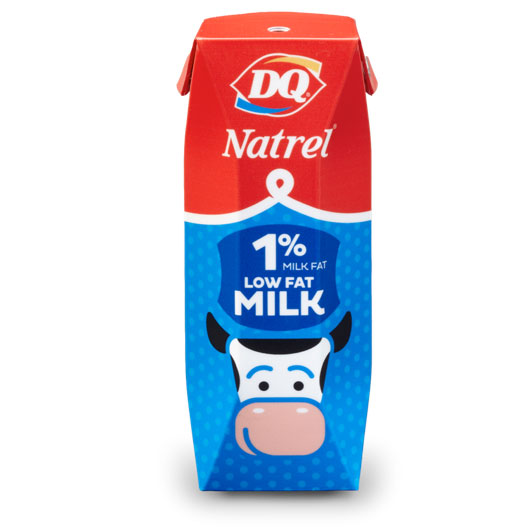 I took a group of FFA students to a soil judging competition Tuesday. It was so much fun! And I learned so much along the way.

First, we were traveling in a fancy new Suburban with a wonderful radio. Now I remembered from my days of bus trips that music was an important element, so I assumed I would be introduced to the latest and greatest songs on the market. But I had also noticed when we were loading the car that no one had packed a boombox and case of CDs, so I was pretty sure we were going to be limited to what the radio had to offer.

I mean, I remember in high school, my friend Nick was our soundman and on all the long bus trips, he would pack his stereo and a limitless number of CDs. (We were so beyond the use of cassettes…those were old school.) Anyway, we always wanted to sit near Nick so we could request our favorite songs and sing along. It was always a bummer when the ride was bumpy because the CDs would skip and we be left singing our hearts out to silence. We were so cool!

Anyway, with all this floating around in my mind, I told the girls they could pick whatever radio station they wanted…as long as it was country. Just kidding, I didn’t tell them it had to be country.

But that was when I was introduced to the way kids listen to music now-a-days.

One girl asked, “Does anyone have an ox cord?”

I furrowed my brow. What the heck is an ox cord? I was rifling through all the oxen-related things I knew about and decided I had no clue what an ox cord was. But these were FFA students so maybe they had just been studying historic methods of farming and “ox cord” was a term that was familiar to them. How that tied to music, I didn’t have figured out.

“I think I have one in my bag,” another girl replied as she whipped out a thin, black cable.

It was a good thing I hadn’t voiced my earlier thoughts aloud, because I quickly realized they were talking about an auxiliary cable. Aux cord. I got it.

What happened next exemplified just how far from cool I now am. The girls didn’t need a boombox and CDs. They had an aux cord and their phones! The girls took turns plugging the cord into their phones and selecting a favorite song from their playlist to share with the whole vehicle. You see, the aux cord plugs into a phone and into the vehicle, so the music is played through the car’s speakers. Genius.

When I went home and told my kids about the high-tech way kids listen to music now, they stared at me and shook their heads. Apparently, they were already aware of this phenomenon. Whew knew?!

Now, the second thing I learned on the trip was actually quite embarrassing, but I thought maybe if I shared it, I could prevent this awkward situation from happening to you. So here goes…

For lunch we stopped at Dairy Queen. I ordered a sandwich and some milk. When I received my milk, I noticed a couple of odd things. First, the milk was in a cardboard, juice-box-looking container. Think Hi C juice box, only milk. And second, the straw was only about half as long as the box.

“Interesting,” I thought. “You must have to tip the container when the milk gets below straw level.” I didn’t think this was the best design ever, but hey, I was learning all sorts of things on this trip, so I was open to one more.

Anyway, I drank half my milk with no problem. But I’ll be darned if I could get that milk up my straw once it was lower than straw level. My initial observation was right–a terrible design idea. I wrestled with it a little more, trying various tipping techniques, but finally, I became exasperated. I wanted some more milk, man!

I quietly commented to the instructor that the person who designed the straws for these milk cartons should really be fired. She looked at me and calmly suggested I see if the straw was expandable.

Silence. Expandable straws. I’d never heard of the like!   Wouldn’t that be embarrassing.

Now I don’t know how it drew the attention of the entire load of kids because I had asked so discretely, but as I slowly pulled the straw out of my container to see if, in fact, it was an expandable straw, all eyes were on me. And guess what, the stinkin’ little straw expanded to exactly the length it needed to be to get every last drop of milk out of the carton. Boy the person who designed that straw was a genius! Too bad the poor schmuck using it wasn’t…

So there you have it. A couple helpful hints for your future travels. And I hope I get to go with these girls again. I just had so much fun and learned so much! They were truly an amazing group! Even if they did find several instances to remind me of my little straw problem.