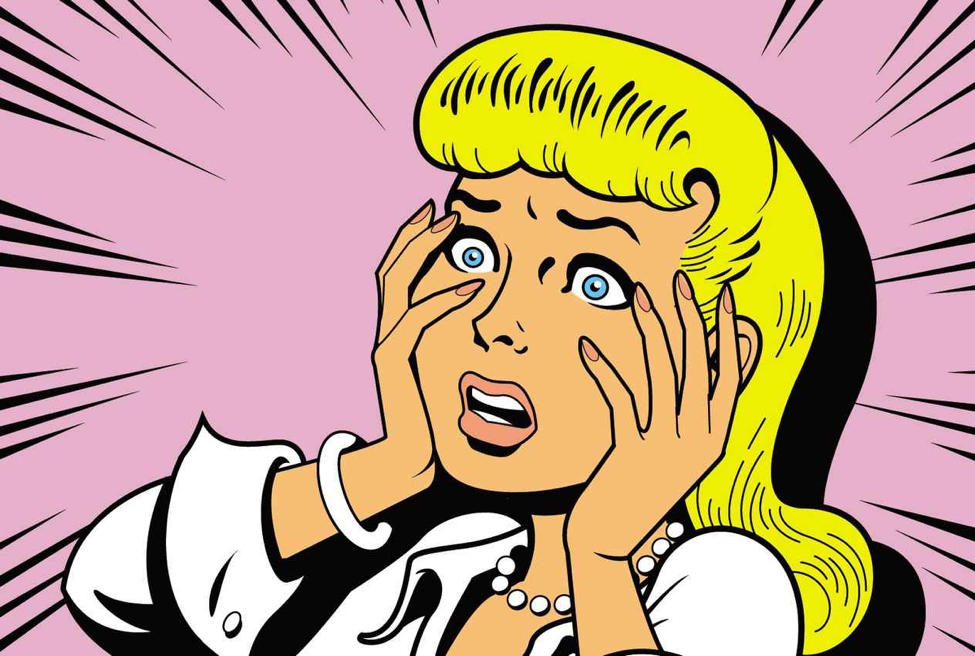 On our trip to Grandma Lois’s, we have an annual tradition—tell a scary story. We are not a scary-story type family, and I personally try to avoid anything scary at all costs. But for this weekend, I make an exception.

It all started about 10 years ago on one of our first trips to Grandma’s. We had 7 young children (all under the age of 6) and we were running out of ideas on entertaining them. They’re all great kids whom I love to death, but at that age in their lives they were all, well, needy. And whiny. And noisy. And active.

So as a way to entertain them, I suggested to Beck that she tell a scary story. As she was telling her story, she led them past the cornfield right behind Grandma’s house and I jumped out and scared the snot out of them. Literally. Beck and I found the whole thing absolutely hilarious. I mean we were rolling on the ground laughing. (I know, we have an odd sense of humor.) And after the kids calmed down, they wanted us to do it again. So we told them we would…next year. And thus started the tradition.

So year after year we have told a “midnight story” in which we scare the pants off the kids. It started out pretty simple. Take them for a walk in the park in the dark and scare them. But as the years went by, the task became nearly impossible. In fact, last year was a total fail. We took the kids out to an old, abandoned road, and thought we could really get them scared.

Unfortunately, Beck and I were only successful in scaring each other. The kids were completely unphased. Bummer. We had bombed. Oh the embarrassment!

This year, we had to redeem ourselves. And boy did we. We planned it all week. We were going to leave “clues” in the house to make it look as if someone else was staying there. First, Lindsay found a half-eaten apple on the downstairs sink. Then, Rhett found someone else’s shirt hanging over the shower. Then we “heard” a door open in the night. Just little things, but enough to have them on edge.

The culmination was on Saturday night. After Heather put her four kiddos to bed, it was time to set our plan into action. Beck mysteriously found a box of old letters in the basement. She hollered for Mom to come check it out, and of course, all the kids followed. We had everyone (except for Heather-one of her kids “woke up”) in the back bedroom reading the mysterious letters, when suddenly, the lights went out. EEEHHHH!!! Shrieks and screams of terror filled the room. Everyone pushed back into the far corner, panicked. (At which point I started laughing hysterically and about blew the whole thing.)

Rhett was finally able to dig his phone out and turn on the flashlight. This calmed everyone enough to venture out of the room to try to find the problem. We were huddled in a tight group as we inched our way through the living room and around to the stairs. Suddenly, the beams from the flashlight hit a ghastly figure. EEEHHH!!! Shrieks of screams and terror once again filled the room. Rhett was closest to this Grim-Reaper looking character and he couldn’t get away fast enough. In his surprise and shock, he literally flattened everyone behind him. I’m talking he laid us out. One second, we were creeping across the floor, and the next second, we were flatted on the ground screaming hysterically. The Grim Reaper was going to get us! But not without a fight. Cody reached for his pocket knife and was ready to attack when Heather pulled off her mask and revealed herself.

The gig was up. We had nailed it. The adults were back on top! The kids loved it and after about a day and a half forgave us for freaking them out.

I did learn two important things about the whole experience, however. First, dis-arm the children before pretending to attack them. And second, don’t stand behind an offensive lineman when you scare him. Ha!

Hope you have a good day!

Oh, and I forgot to tell you. But yesterday, I heard a strange noise in my house and I was sure it was the Grim Reaper coming to get me. That’s why I avoid scary stories like the plague. They haunt me.